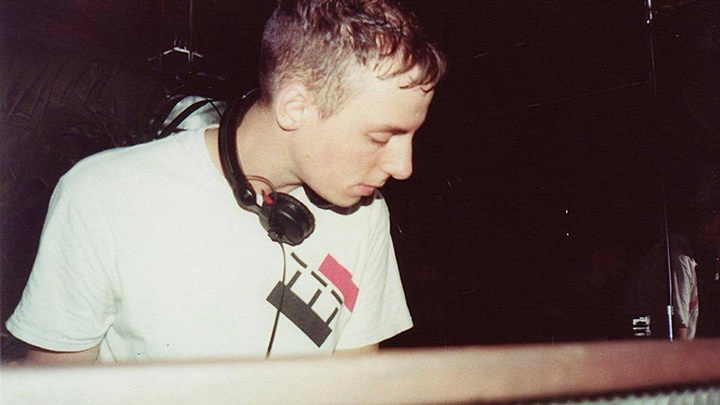 Palms Trax is a producer and DJ based in Berlin, Germany. His first record was released in October of 2013 on London-based imprint Lobster Theremin.

For aspiring DJs and producers, or indeed, anyone who appreciates a good story, the genesis of Palms Trax couldn’t have read any dreamier. You know the one; curious yet naive son of the English Riviera lands a job at one of London’s leading record stores and discovers the masters of Chicago house and Detroit techno. Later stumbling around Berlin, his primitive attempts to emulate the sound of his newfound heroes accidentally land him a bona fide dancefloor hit, inadvertently positioning him as a key figure in an emerging ‘lo-fi’ scene. But it would have been all too easy to have been defined by this quickfire success, forever locked in a loop of gritty kickdrums, smudgy tape hiss and tedious Youtube nostalgia.

Donaldson has also-amassed a patient, open-minded following with his cult monthly radio show, the decidedly less-than-culinary ‘Cooking with Palms Trax’, broadcast on Berlin Community Radio since 2015.  Into 2018, he’ll be holding down residencies in Boston, Glasgow and Bordeaux, as well as inviting like-minded DJs into his metaphorical kitchen, throughout a series of self-curated evenings into early mornings of music.