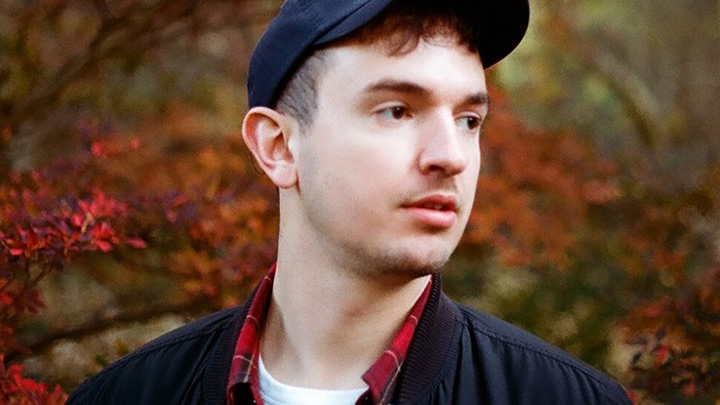 Originally from a small rural town in East Sussex and with influences from across the musical spectrum from Rock to Punk to Ska,  the now London based DJ and producer 1991, who goes by the name of Fred Webb, has emerged as one of the most exciting newcomer artists in UK Dance music. After releasing on MTA Records and OWSLA’s sister imprint NEST, at the start of 2017 he has been earmarked as a #NewName by Danny Howard on BBC Radio 1.

In 2017 he also teamed up with Sub Focus for an electrifying remix of ‘Don’t You Feel It’ featuring rising star ALMA and he also won Best Newcomer at DrumandBass Arena Awards.

Now in 2018, 1991 returns with his new single, ‘The Epiphany’, featuring vocals from Matt Wilson.