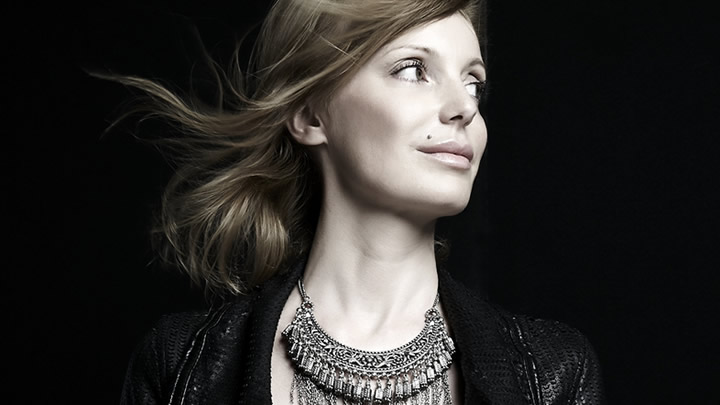 ZØE has been quickly establishing herself as one of the hottest new names on the European scene, playing fired-up and groove-laden Techno sets in some of the most renowned clubs on the circuit.  After spending a few years as a passionate raver and Electronic Music enthusiast, ZØE finally rose up to the challenge and took the stage, willing to exchange with likeminded crowds her love of the underground sounds that inspired her so much on the dance floor.

Zøe joins Sam Paganini, who is currently one of the biggest names in Techno, his productions have had unquestionable influence and his DJ performances consistently attract legions of diehard fans. Currently touring the globe showcasing his much-anticipated ’Zenith’, Sam’s 3rd album to date and his first since the Drumcode-released ‘Satellite’ in 2014.

We are expecting more productions from ZØE in 2018.