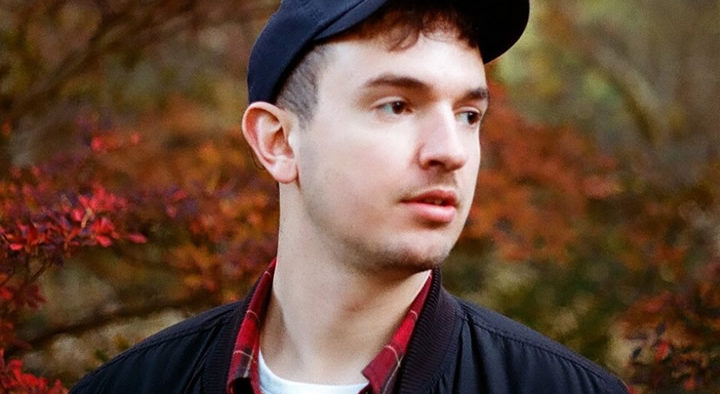 Originally from a small rural town in East Sussex and with influences from across the musical spectrum from Rock to Punk to Ska,  the now London based DJ and producer 1991, who goes by the name of Fred Webb, has emerged as one of the most exciting newcomer artists in UK Dance music. After releasing on MTA Records and OWSLA’s sister imprint NEST, at the start of 2017 he has been earmarked as a #NewName by Danny Howard on BBC Radio 1.

For his next release he collaborates with the talented vocalist that Matt Wilson on ‘The Epiphany’, an anthemic drum & bass monster, out on his own 1991 imprint, check it out below and grab a copy here 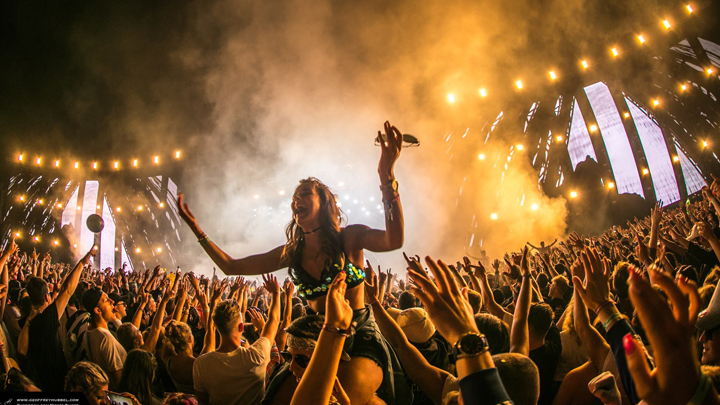