Womxn in DNB: Apply for the EQ50 mentorship scheme 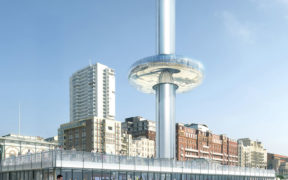 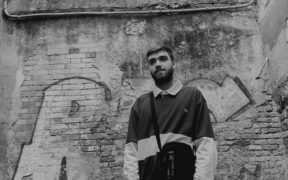 Originally hailing from Portsmouth, Drum & Bass DJ and Producer Jack Kelly aka Nooch first found his fingers on the decks at the ripe age of eight. Since then he has built up his shelf of abilities over the past 17 years, including the founding of his Drum & Bass label Ransaked Records in 2014. […] 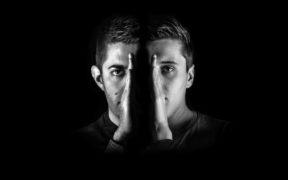 Reform are reasonably new to the techno scene, but in that short time, they have been very successful. They’ve obtained great results from their music. They released on labels like Second State, Etruria beat, Quartz rec and On Edge Society. They are simply music addicted, their studio sessions are based on machine jam sessions as […] 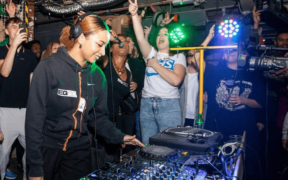 There are 10 days left to apply to this once in a lifetime opportunity! The EQ50 collective are offering 5 womxn in DNB 12 months of 1-1 mentorship with the most prestigious names in the scene. Who are EQ50? Not only bass music royalty: Mantra, Flight, Sweetpea, MC Chickaboo and Alley Cat are the brains […] 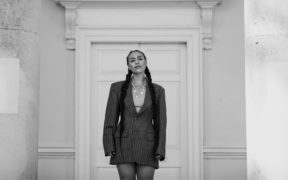 Chenai is a London based vocalist, songwriter and producer. Over the last few years, she has collaborated with and written for the likes of Hurts, Tensnake and Gorgon City. She has toured relentlessly and performed at some of the world’s biggest music festival, including Coachella, Electric Daisy Carnival, Benicassim, V-fest, Glastonbury, Tomorrowland and Parklife. Chenai […] 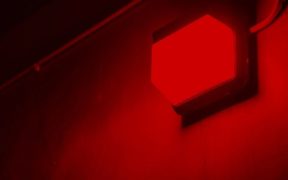 Some of you might have noticed for the past few months, we’ve been rolling out some new Music Channels on Data Transmission. All supported through our main website hub. One of those is NUDE. NUDE is a sub-brand of Data Transmission focusing on Techno. Launched in 2019 with the focus of promoting great techno and […] 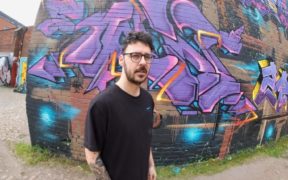 DJ and producer Magic ’87 presents this exciting debut release for Sidetrak Records. Magic ’87 is no stranger to house music. The DJ and producer is a co-founder of Deep-Sea Rhythms, a frenzied boat party on the River Dee in Chester. From an early age, his love of house and techno was fuelled by Liverpool’s Chibuku and Circus, two […] 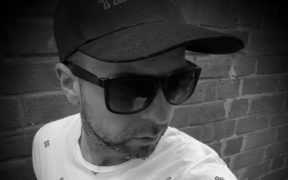 Having revived his acclaimed Dread Recordings imprint Dub Plate Dread in June after seven years of dormancy, original Jungle Drum & Bass architect Ray Keith continues to prove the offshoot’s credentials with its fourth release. After excelling with releases on Deep In The Jungle, Calypto Muzak and Soulvent earlier this year, fast-rising junglist and Ipswich […] 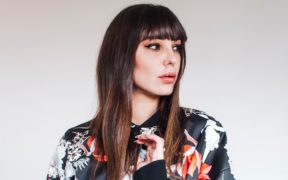 Hailing from Brooklyn, NYC DESNA is back with a fiery summer EP titled ‘Frou Frou‘. Set to release on Kuukou Records on August 14th, the package includes a very special remix by Simina Grigoriu.   The techno maven has been setting the tone this 2020 with her unparalleled releases, which are carefully curated in her home studio. During these strange times, new music is on […] 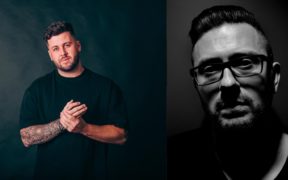 Combining their talents for a sizzling tech-house collaboration. Up and comers Rone White and Rowen Clark team up to make their debut on Piero Pirupa’s NONSTOP label with ‘Indian Market’ EP. Rone White has already demonstrated his production flair with releases on Repopulate Mars, 303Lovers, Deeperfect, No Excuse, South of Saturn. Whilst receiving huge support from […] 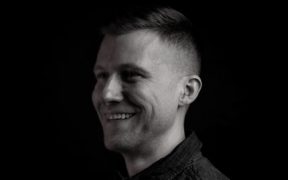 Mark Cousins, aka Deploy, is a Drum and Bass Producer /DJ based in the Midlands, UK. His interest in dance music began by swapping early 90s rave tapes between friends at school. Captivated by the different styles layered over fast breakbeats he followed its transformation into Jungle and Drum and Bass. Inspired by the DJs […] 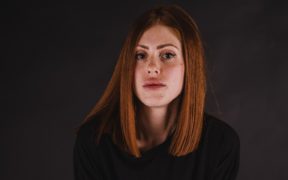 Ingrid was born in Asiago, a small city in the north of Italy in 1991. Since she was a child she discovered her passion for music, in 2005 she began to play her first vinyl on turntables. She took her first steps in small venues in near Vicenza and surroundings when she was very young […] 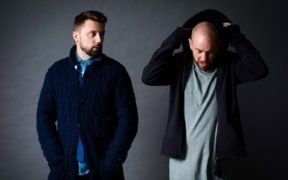 Consistently championed by BBC Introducing Lancashire, Charlotte OC has the backing of Elton John, Huw Stephens, The Independent, Mahogany, MTV UK & BBC Radio 2 to name a few. Having released her Oh The Agony, Oh The Ecstasy EP back in May, Charlotte OC has now called upon an array of electronic producers to transform her alt-pop ballads into underground offerings. PBR Streetgang are first in line, delivering their rendition […] 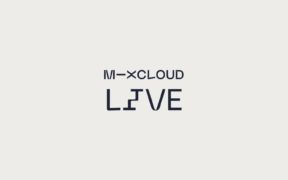 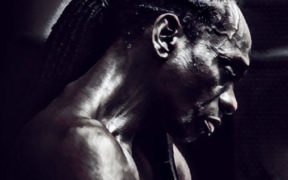 New York’s Timmy Regisford reveals his brand new album for 2020, ‘Almost 30’. His famous Club Shelter party edges towards reaching its 30th-year milestone, wow! As you would come to expect from this longstanding innovator of the NYC Underground. ‘Almost 30’ is a selection of sumptuous earthy grooves that resonate deep, afrocentric and soulful vibes, […] 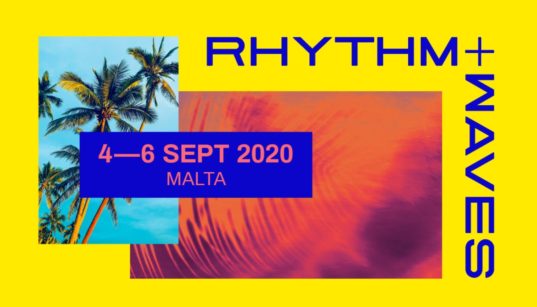 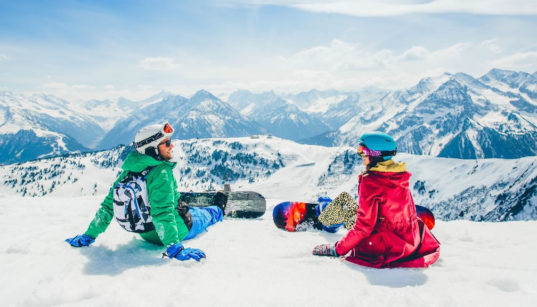 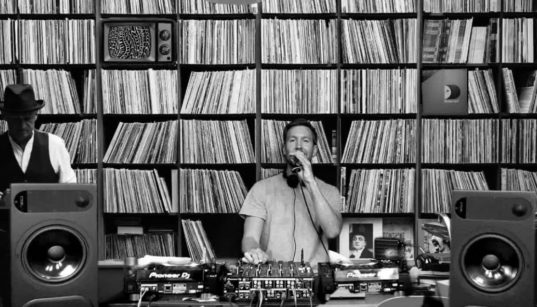 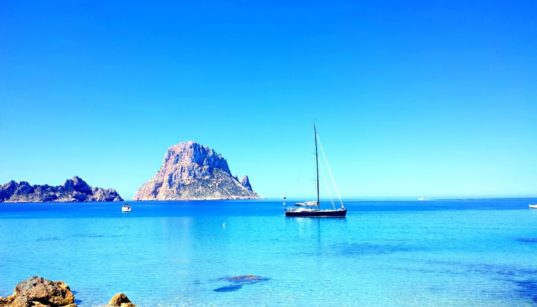 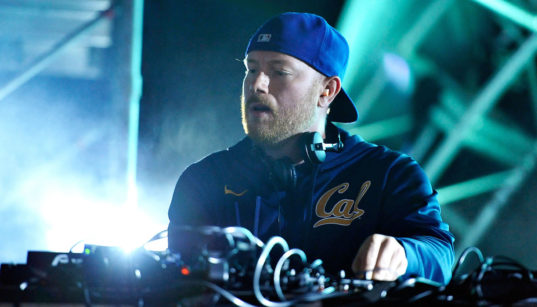 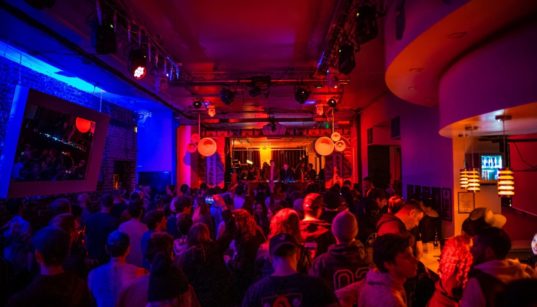 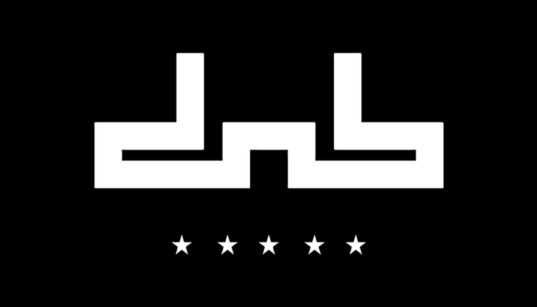 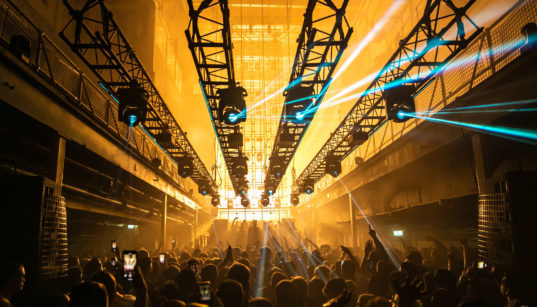