At Data Transmission we’re firm believers that the essence of the beautiful is unity in variety. That’s why curating any sort of list can be an utterly thankless task and selecting the DJs we think have been the most impressive over the last 12 months has been a massive source of contention here in the office.

On reflection, perhaps picking 12 from across the wide smorgasbord of electronic music was a tad ambitious and we quickly realized we could have collated a top 1000. Now multiple fist fights and shouting matches later we’ve completed our first list of the year with our picks for 2018. 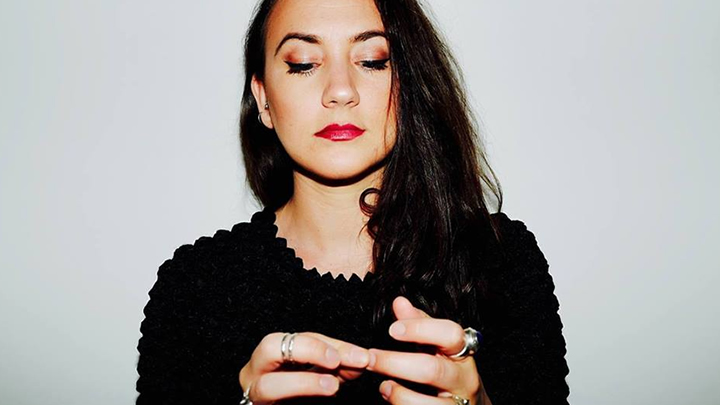 Ceri has already more than proven herself as a DJ and producer, holding down residencies at highly respected parties and drawing support for her music from some of the biggest names in the business. From first turning heads with her deep, tripped out 9-hour sets as a resident at infamous London after party Jaded, Ceri’s reputation as a captivating DJ has since taken her beyond London to ply her trade in Berlin, Mexico, Ibiza and plenty more besides, not to mention scores of festivals in between.

She recently launched her own label, titled Find Your Own as a vessel for her deep, punchy brand of house and techno, the first release was supported by everyone from Ben UFO, Move D, Midland and William Djoko.  She is being featured in places like Mixmag & Resident Advisor in their top tracks sections and has more releases out this year –  on her label, Parasol Culture, 3am and more.