Live music behemoth SFX has reported that it hasn’t received any competing offers, clearing the path for its proposed sale to its chairman and CEO Robert Sillerman.

Having announced plans to restructure the business and its assets back in May, the announcement is the latest step towards taking the company private under the helm of Sillerman. In order to comply with competition laws SFX was was given until July 24th to seek out competing offers but following the passing of the date without any offers for a full  purchase – they only received “several indications of interest in the potential scale of various parts of its business” – the sale looks set to go ahead at some point during 2015’s fourth quarter with estimates valuing the deal at around $774 million. 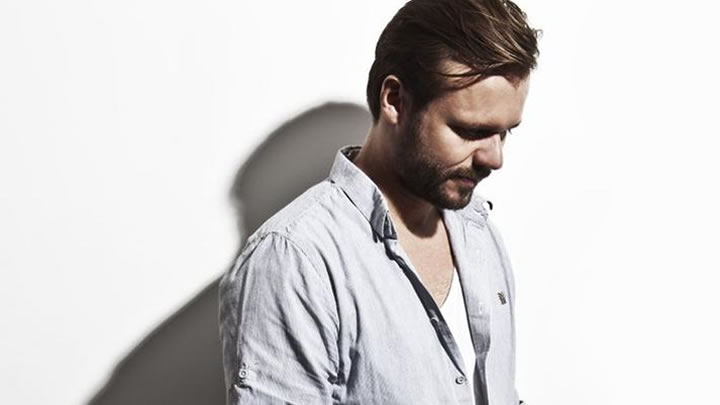