A new report from Beatport parent company SFX Entertainment reveals the online music store registered a loss of $5.5 million in 2015.

The figures were published after SFX Entertainment filed for bankruptcy at the start of February, having itself suffered an $18 million loss last year. The report shows that Beatport’s revenue dropped from $46.5 million in 2014 to $39.1 million in 2015, whilst costs grew from $11.2 million to $18.7 million.

Beatport therefore went from earning $7.1 million in 2014 to a $5.5 million loss in the space of a year. In August of 2015, the company even went so far as to temporarily freeze payments to labels for several months.

SFX’s bankruptcy has cleared the company’s debt of $300 million and a new CEO will replace founder Robert F.X. Sillerman; how this will affect Beatport remains to be seen. 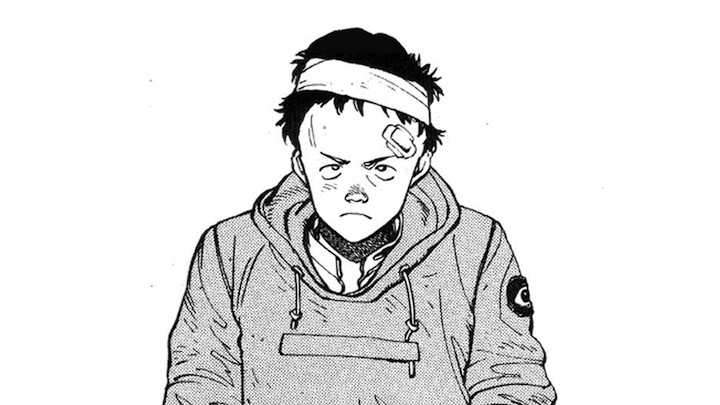