The owner of a number of key dance music assets, SFX had seen its share price plummet thought 2015 following chairman and CEO Robert Sillerman’s repeated failure to take the company from a publicly-listed company to a private one. Having now filed for Chapter 11 bankruptcy in the US, the Wall Street Journal reports that the move will wipe $300m of debt off of the ailing company’s debt from SFX’s balance sheet and allow it to be finally taken private.

Having essentially swapped debt for equity, the filing will provide $115 million in financing to allow the company to operate as normal over the next few months with many financiers predicting an imminent asset fire sale. Any sale could put a number of its assets on the block, with the likes of Beatport, Totem Onelove Group and ID&T all sure to garner plenty of interest should they be placed upon the market at marked down valuations. 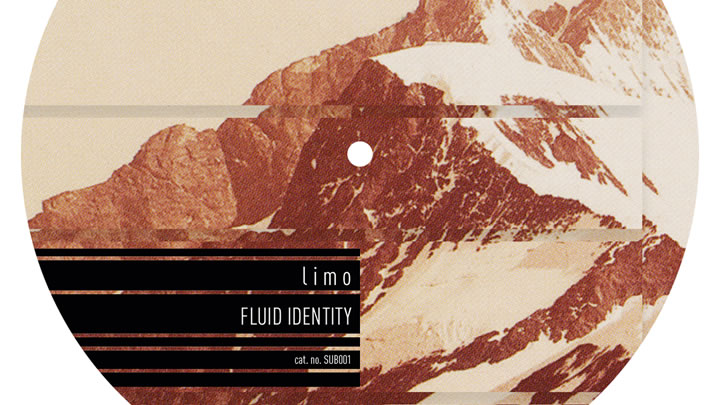