Embattled live music behemoth SFX Entertainment’s share price has continued to fall following disastrous reports of its flagship festival TomorrowWorld, which coupled with rumours of imminent lawsuits and chairman and CEO Robert Sillerman’s failure to take the company from a publicly-listed company to a private one, have analysts fearing the worst for the firm and a New York Times Business Journal predicting an imminent asset “fire sale”.

Any sale could put a number of its assets on the block, with the likes of Beatport, Totem Onelove Group and ID&T all sure to garner plenty of interest should they be placed upon the market at marked down valuations. It’s all a far cry from the company’s initial IPO of $13 per share and $1 billion market value with its current share price of $0.45, making SFX’s current market cap at $47.28 million. Considering SFX paid $50 million for Beatport it shows you just how much the trouble the business is in. Reports suggest that Sillerman is still trying to take the company private but with a cold and uncertain winter on the horizon for SFX, where the company goes from here is anybody guess. 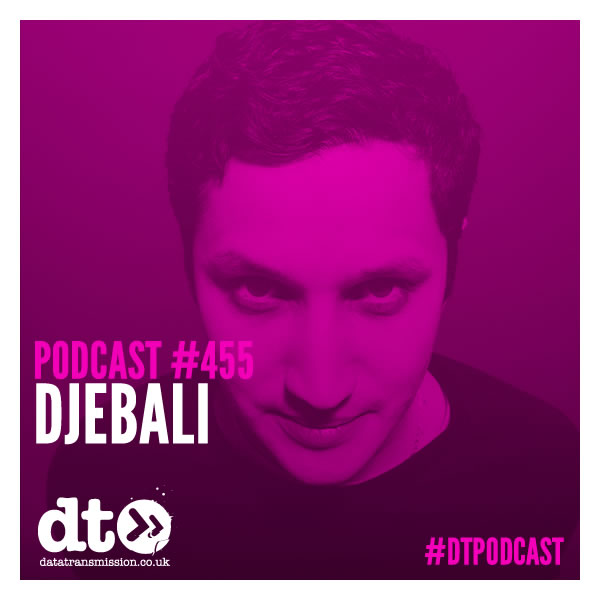