Following on from the grand unveiling of two new dance floor orientated tracks ‘Bang that’ and ‘Holding On’ South London duo Disclosure have now unveiled the tracklist of their highly anticipated sophomore album ‘Caracal’.

Set to arrive via PMR on September 25th, the LP promises plenty of collaborative cuts with The Weeknd, Miguel and Lorde joining Nao, Kwabs, Gregory Porter and fast rising duo Lion Babe on the albums list of contributors. For those wondering just what a ‘Caracal’ is, it’s a wild cat that apparently caught the brothers attention whilst on tour: “I just love the way they look, their physical capabilities and their anonymity. It felt like a perfect fit for our Wild Life brand too, so the caracal made perfect sense as the lead visual for the new album and over the course of recording, it also felt like a natural title for the new record too” revealed Howard.

Check out the tracklist for the album below. 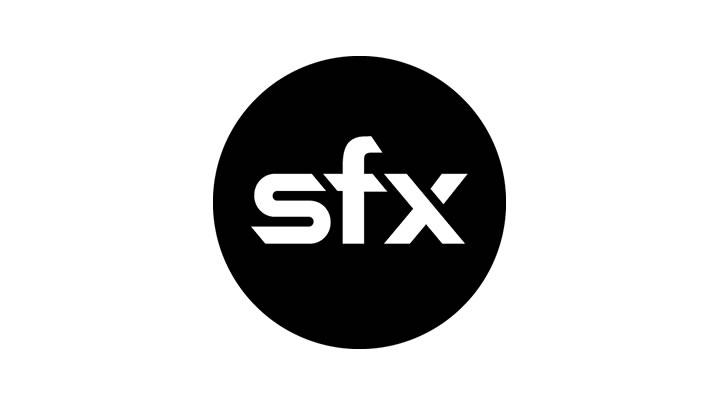