Recovering from a big Valentine’s Day weekend? We thought as much as we’re in the same boat. So let us help you clear that hangover and kickstart your week with some awesome tunes courtesy of Mother Recordings boss Nhan Solo, who provides this week’s exclusive mix for our podcast series.

If you’ve followed Nhan Solo’s production career thus far, you’ll have noted that his work tends to veer in the direction of the dancefloor and following on from the release of his impressive ‘Corncob EP’ we had high hopes that his mix for us would be crafted on a similarly sumptuous tip and we’re pleased to report that he hasn’t disappointed, delivering a set of selections rammed to the gills with infectiously catchy basslines and silky vocals. Turn it up!

Sum up this podcast in 10 words…
House, House, House, House, House House and more fucking House!
What’s your personal favourite track on it?
Let me tell you something, AUDIOJACK is killing it again, Scarlett Groove is going to be BIG!
What’s the special ingredient in this mix?
You mean what gives it that special little extra something? – A funky groove troughout the whole mix, that makes the ladies move their hips. It’s important to me that the vibe doesn’t get too dark and gloomy. I’m more the sunny type (as you might have noticed already) and into things such as summer, sun and cocktails. 😉
What’s the best gig you’ve played recently?
Definitely Lost Beach Club in Montanita. This gig just blew my mind! The massive Funktion One sound system and the amazingly open and enthusiastic crowd just made me happy! The whole team from Global Unity Movement is super professional and friendly, such great people – and there’s no better way of treating an after-party hangover than having some tasty fresh fish, coconut water and a session of riding the waves – one feels like a new born, trust me!
What have you got coming up?
I have remixes coming up for my buddy MOONSOUND and the wonderful CARI GOLDEN. The track will be released on INDIANA TONES, one of my favorite labels at the moment, from Switzerland.

Recently I started a new project with my Mother Recordings label artist and partner in crime, DILBY and we’re about to get the first tunes signed, which I am super excited about! I cannot tell you too much yet, but I promise it’s gonna be HUUUUGE! 😉
Then, as some of you might know, I am running my own label MOTHER RECORDINGS for quite some time now. We just confirmed the first Mother showcases for 2015, presenting artists such as DANIEL DEXTER, DILBY, DAVID KENO, KEVIN KNAPP, NHAN SOLO and SUPERLOVER, which are (same as my bookings) all planned by the wonderful JACKMODE AGENCY. Also, we confirmed some new signings for the label, e.g. an EP with the magnificent MAT.JOE boys.
And finally, do you have a special message for our readers?
Don´t hate, celebrate!  Thanks for the interview. 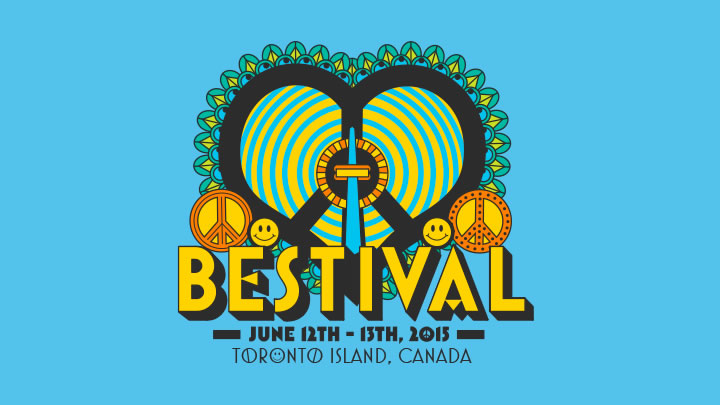