Landing in Toronto, Canada for the first ever Bestival abroad! Happening across June 12th– 13th 2015 and keeping their love affair with islands, Bestival Toronto will be set on Hanlan’s Point Beach, in the Toronto Islands, on the Shore of Lake Ontario.

Staged in conjunction with Canadian promoters Embrace and SFX Entertainment, they’ll be bringing the full flavour of the UK’s only multi-award winning major independent festival across the Atlantic. Expect to be enchanted by Josie da Bank’s much admired creative team whose brilliantly immersive experiences have the uncanny ability to transport you to untold new paradises. .

Bestival curator Rob da Bank says: “We have waited 12 years to decide to launch another Bestival outside of the UK and our beloved Bestival, on the Isle of Wight, which has grown into one of the most important festivals in the global calendar. It took a really special city, and an even more exciting site, with Toronto and Toronto Island, to make us take the leap. So, the waiting is over and we are so excited to be launching in North America in June, with a classic Bestival line-up waiting to thrill, intrigue and party! I’d like to thank all our partners, friends, new and old, and supporters in Toronto, for making this happen. We cannot wait!”


Keep your eyes peeled for line-up information coming soon. And in the meantime, head to www.bestival.ca 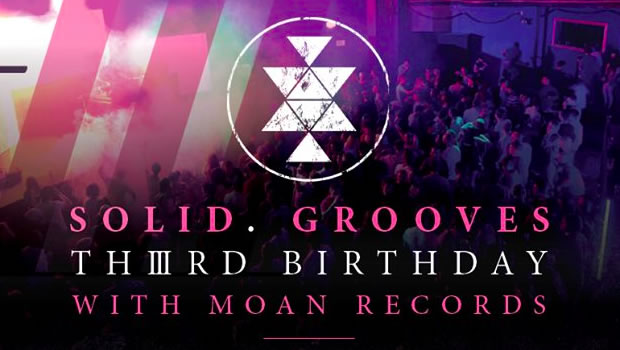