Valentine’s Day may have been and gone but we’re still feeling cold here at Data Transmission, with the summer seeming an age away. Luckily our favourite pop-straddling techno duo, Junior Boys have leant us their ‘Big Black Coat’ and following on from the release of their snuggly titled LP, the inimitable Canadians have now given us an hour long set of selections guaranteed to warm the cockles and have you listeners thawing out your boogying muscles.

Having just served up their first album as Junior Boys in almost five years, the pairing were anything but idle in their time away from the moniker with Jeremy Greenspan releasing two solo singles and a collaborative EP on Jiaolong – the label run by his old friend Caribou – before co-writing and producing Jessy Lanza’s acclaimed album ‘Pull My Hair Back’ whilst the Berlin based Matt Didemus started releasing solo tracks under his Diva moniker and launched his own label, Obsession.

“One of the nice things about doing the solo stuff,” Greenspan explains, “and in particular the album with Jessy, because it did so well, was that I could stop thinking about Junior Boys as being the thing I do and start thinking about it as a thing I do. That meant I could work on Junior Boys music with the same spirit as I did when it was new. It was hugely liberating and invigorated me, because I was doing things I felt really good and confident about. I was really happy with the last two Junior Boys albums, but if I look back on it, they were challenging records to make, in a way that this one absolutely wasn’t.”

Ja. So with the boys having just proven that they’re still a force be reckoned – or more likely dance with in the studio – and scheduled to arrive on DT’s home turf this summer with a much anticipated appearance at London festival Field Day,  we thought we’d invite them to show off their dexterity on the decks to get this or any other party for that matter, started. 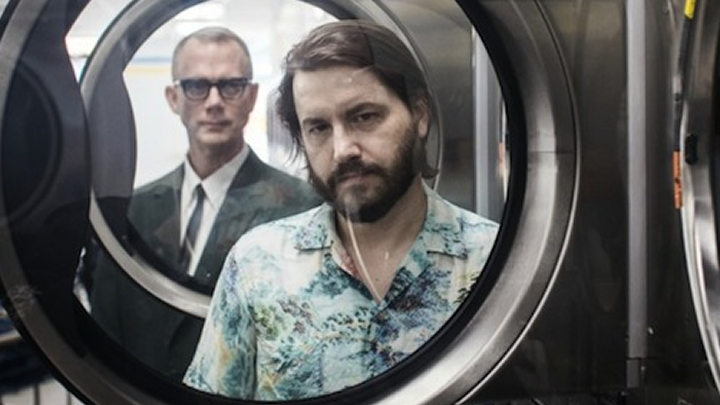