Born in Siena, raised in Naples but growing up as an artist in London, Davide Squillace follows in a long line of international musicians adopted by the British capital as one of it’s very own. Returning to Italy with a new found zeal from the European metropolis Davide quickly found himself the name on peoples lips both at home and abroad as he quickly became one of the hottest acts on the scene playing at some of the worlds coolest nightspots.

Now living in Barcelona, he runs This and That Lab, a unique fusion of label and think tank combining music, art and culture used as a platform for Davide and other like minded artists to develop creative projects in music, visual art, design, fashion and writing. He also forms one third of electronic super group Better Lost Stupid alongside scene luminaries Martin Buttrich & Matthias Tanzmann who delivered several of our favourite performances of 2014.

So with a big year ahead beginning with a hotly anticipated appearance at London’s Fire for Saved Records first showcase of 2015 January 31st we thought it was about time we had Davide drop a mix for our podcast series. Check it out now! 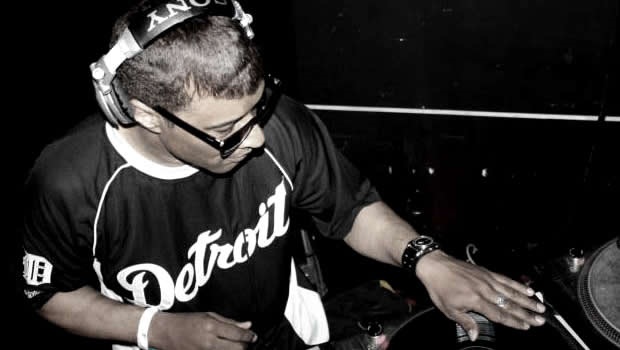