The Lord giveth and the Lord taketh away. The ink had barely dried on reports that Geoff ‘Presha‘ Wright would be adding another two new labels (Altar and Shiro) to his wide ranging Samurai Music Group  banner when speculation began to mount that some of his existing outlets would be winding down in the near future.

Most of these fears appear to have been unfounded with Red Seal being consolidated into Samurai Music and Samurai Horo undergoing a rebrand as Horo in a separation from the Samurai family rather than being shuttered. Red Seal’s final release as a separate entity will come from label stalwart ASC, who serves up the four track ‘Space Echo’ EP which in the words of the label “shows perfectly what has led to the cracking of the rhythmic code to link the 170 BPM tempo with a true techno aesthetic.”

Set to arrive February 12th, the record will arrive on the same day as burgeoning SMG label Altar’s sophomore release, ALTAR002 from Nastika. It appears busy times lay ahead of Geoff and co… 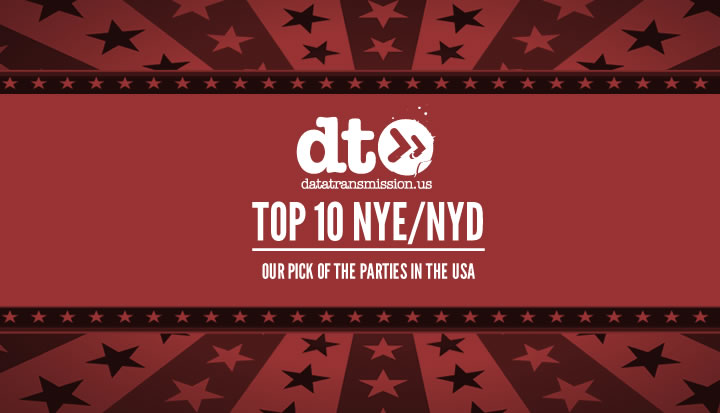