Stroboscopic Artefacts label head and all round techno aficionado Lucy has found himself in the spotlight a lot throughout 2015. Whether it be via his stellar curation work for his imprint or his work in the studio, most techno fans worked on a buy-on-sight basis with anything he touched. His latest outing exhibits two of his re-works of Pact Infernal’s debut release, which came out earlier this year on Samurai Horo – ‘The Descent [Chapter I]’.

Before listening to the two-tracker, what is most striking is the length of each piece.  Lucy’s Cosmic remix of ‘The Descent’ clocks in at just under 15 minutes and with his Subterranean remix of the same track coming in just above the 11 minute mark, one can just assume as to what is in store, to justify an anti-dancefloor running time. Whilst they both occupy desolate soundscapes, sharp dub accents and a trudging kick drum, one has to look deeper to find the subtleties.

The ‘Cosmic’ mix relies on a foundation of ideas, elongated to accentuate what the Italian producer wants you to hear. Using an axis to bring his ideas to and from the sound-space to create a moment of limelight for each element. A method used intentionally to create a lapse in time, turning an unusually long effort into those listening wanting more.

The ‘Subterranean’ mix, though on first listen appearing to offer a lot more than its counterpart, feels somewhat uninspired in comparison. That’s not to say it doesn’t have moments of clarity in its composition: the groove set by the murky kick drum and the hints of industrialism does not showcase Lucy’s finest works and thus does not benefit from being overly drawn out.

Aimed squarely, at technophiles the like of which buy such records for home listen fans of Lucy will undoubtedly get plenty of mileage out of both reimaginings as they drift off into his sonic landscape, underpinned by a desire to escape the dance floor.

Like what you hear? Then grab your copy here 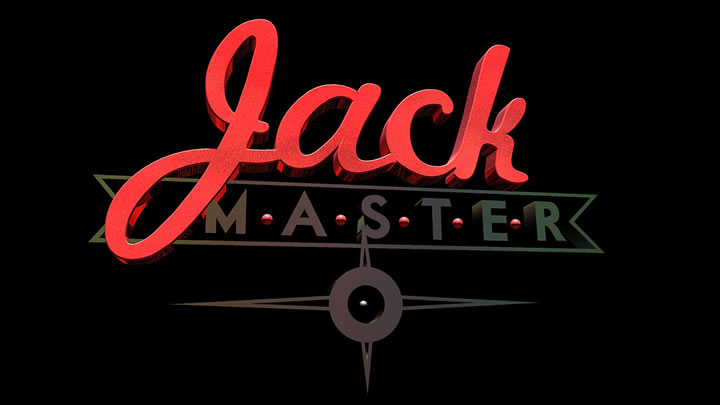