There’s just no stopping Geoff Presha apparently. Not only does his Samurai Music Group comprise of three labels (Samurai Music, Horo and Red Seal), and handle distribution for a whole load more – including Auxiliary, Cylon and Paradox Music – but he’s now set to launch another two brand new labels under the SMG banner.

First up is Altar. Curated by SMG but not an official Samurai imprint, the label which will launch next month, with the 4-track Incantation EP from Nastika. Promising “a fresh take on dark techno with shades of industrial,” the press release leaves us in high hopes for this new direction.

Then it’s back to more familiar Samurai territory (sort of), with the Shiro imprint. Named after the Japanese word for “white”, Shiro will be dedicated to giving artists their first vinyl release run limited runs of 200 white labels. The first release comes from Cylon-affiliate Erkiu, who offers up 4 tracks of “techno informed progressive drum and bass” by way of his YRA EP.

Both EPs are set to drop July 13th, along with a “pitch black corrosive” EP entitled, The Black Drug, from the mysterious DiNT, set for release via Horo. Check out clips from the YRA EP below:

Nastika – Incantation EP
A1 Incantation
A2 Immure
B1 Rapture
B2 Daeva 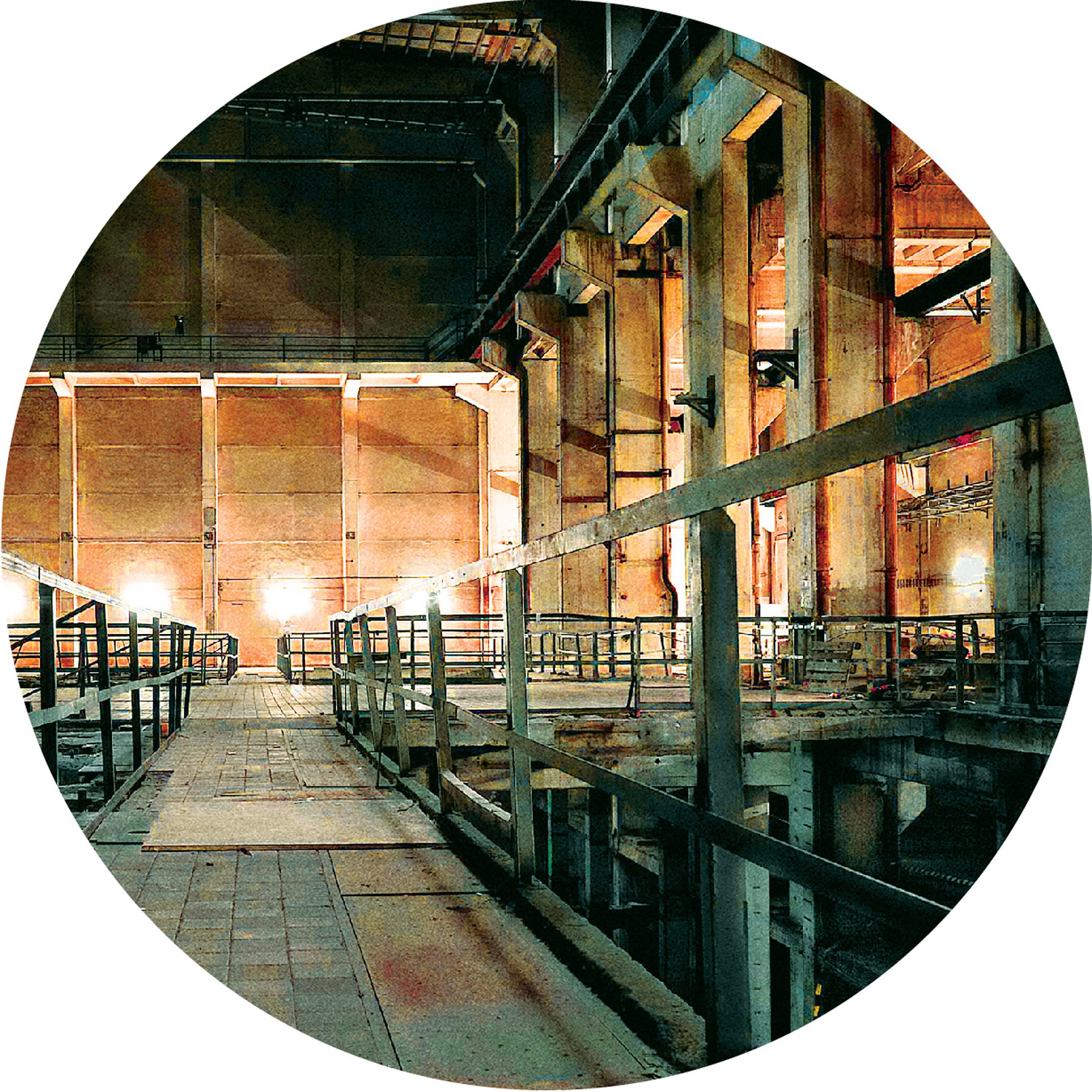