One of the most exciting recent additions to the prestigious Samurai Music roster, Tokyo’s ENA has crafted a sound entirely his own, opening doors into dark, experimental planes of music. A major player on the Japanese underground scene for over a decade, his forward-thinking productions, for the likes of 7even Recordings, Samurai Horo and CX:Digital, permeate the edges of drum & bass, becoming something undefinable.

Having had his album, Binaural, claim the title of first artist LP on Samurai’s Horo imprint last November – a breeding ground of innovative producers such as ASC, FIS and Sam KDC – Ena’s back with another first for the imprint, serving up a their first 7-inch single. Set to land November 6th, the two tracker follows on from the release of his cassette album ‘Divided’ from which it takes its name and arrives alongside his “beat-focused” debut for sister label Samurai Red Seal, a four cut effort set to be known as the ‘Meteor’ EP.

Check out the tracklist for both releases alongside his much acclaimed Data Transmission Mix Of The Day below.

Meteor EP
A1 Meteor
A2 Bulkhead
B1 Insective
B2 Body

Nooch teams up with GLM and NV to drop ‘Anadin’ on Ransaked
Shelley Dodds November 25, 2022 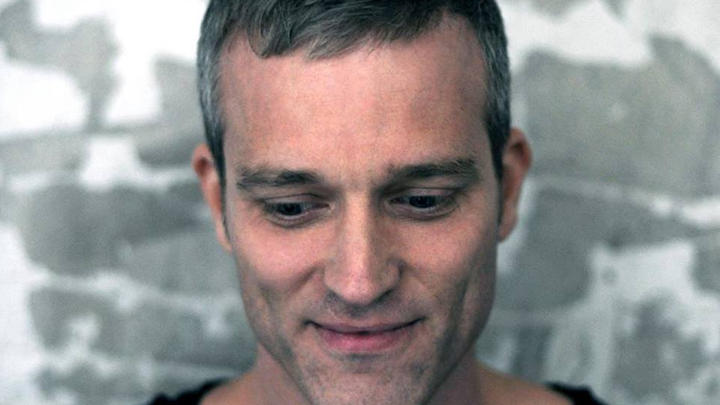