‘Larry Tiger’ and ‘David Woods’ (erm… yeah) have built an international reputation based on their disco-digging extended edits. Considering the dearth of classic house albums released in the last few years, we’re still surprised that their sublime debut, ‘Through the Green’ didn’t attract more attention.

Having dropped most of their output via their own Editainment imprint as well as Gerd Janson’s ever reliable Running Back outpost in recent times, the pairing have now announced the launch of a new label which they describe as “a home to all things Tiger & Woods, from legit sample songs and upbeat boogie beats to darker deeds.”

Set to be known as T&W Records, the label will start life January 8th with the release of the ‘Scoring Clubs Pt. 2’ EP which follows on from ‘Pt. 1’ which arrived earlier in the year on both Editainment and Running Back.

You can preview the release over at record’s distribution site now.

Tracklist
A Boca
B No More Talking 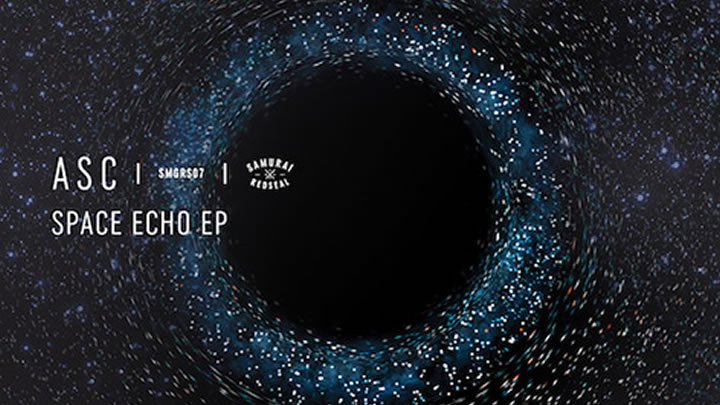