There’s just no stopping Fred P apparently. Not content with dropping an eight track future jazz album on us, stepping up to helm an edition of Rawax’s conceptual AIRA series and release the six track, Modern Architect LP via his burgeoning Energy Of Sound imprint, the popular New Yorker has now revealed that he has another album en route titled ‘6’.

The follow up the well received ‘5’, the eleven track effort for Mule Musiq will arrive May 27th under his FP Oner alias with the label promising a more spiritual, meditative release than his album’s numerical predecessor.

“My music is designed to enhance deep meditative, or altered states,” the producer explains with the purpose of the release being “to allow the listener to personally connect to the creator of all that exists in the universe.”

Check out the album’s full tracklist below. 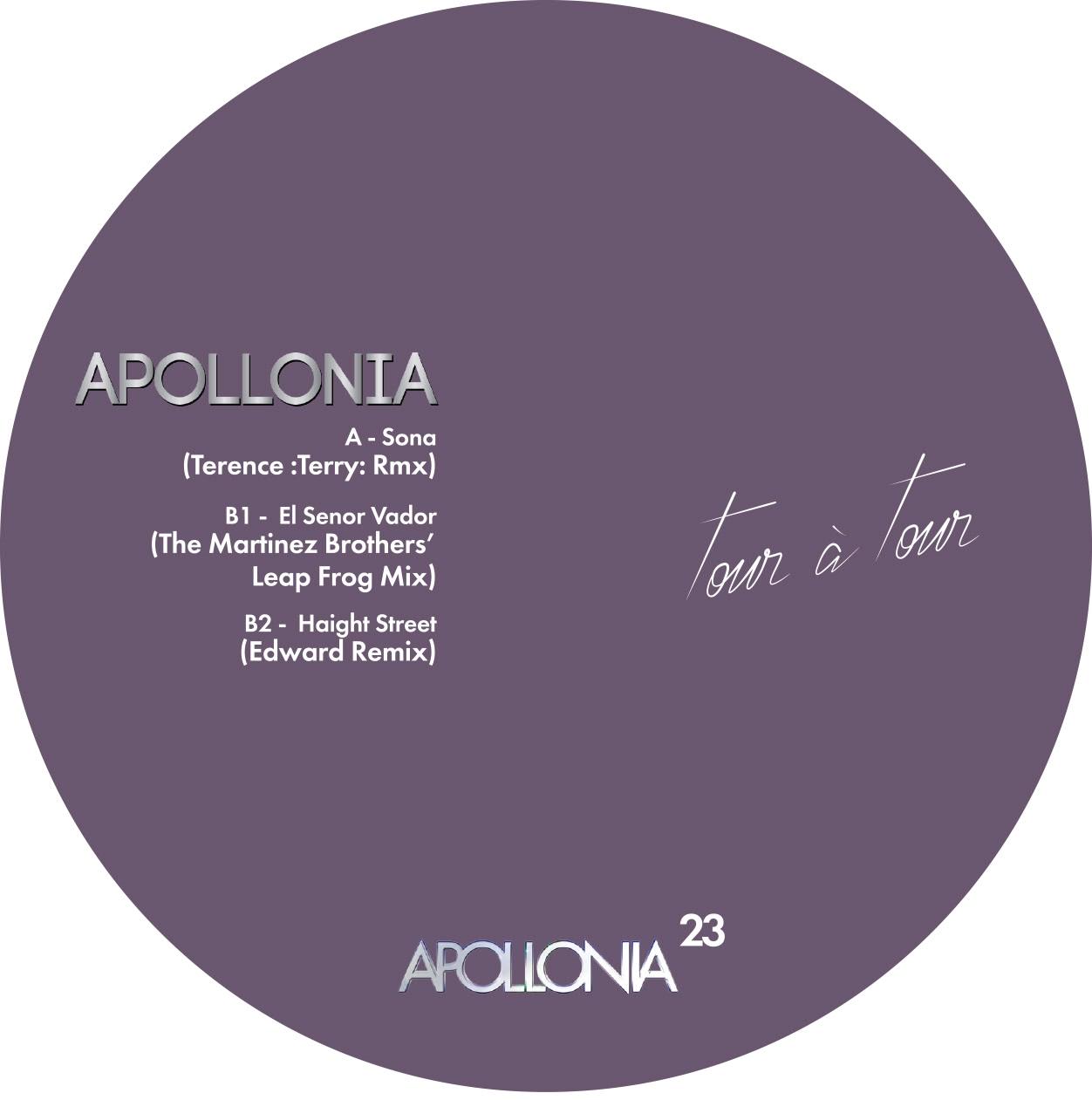