The Hydra’s collaboration with fabric will now rally as part of the vital #SaveOurCulture campaign, brining techno heavy-weight Joseph Capriati to Studio Spaces for a marathon all-night session on Friday 2nd December 2016. On Saturday 3rd December 2016, The Hydra host revered label Novel Sound at Studio Spaces. Respected label boss Levon Vincent heads a bill that showcases some of the most exciting sounds coming out of US house music with Joey Anderson and Fred P joining ranks.

a very special NYE bash will bring The Hydra’s fifth season to a close on Saturday 31st December 2016. After last week’s revelation that 2016 will be their final year, The Hydra’s older sister, electric mindswill host an intimate NYE party at Corsica Studios with their closest allies as Move D, Mr Ties and Hesseltime join head-honcho Dolan Bergin behind the decks, for what will now be their last ever party. 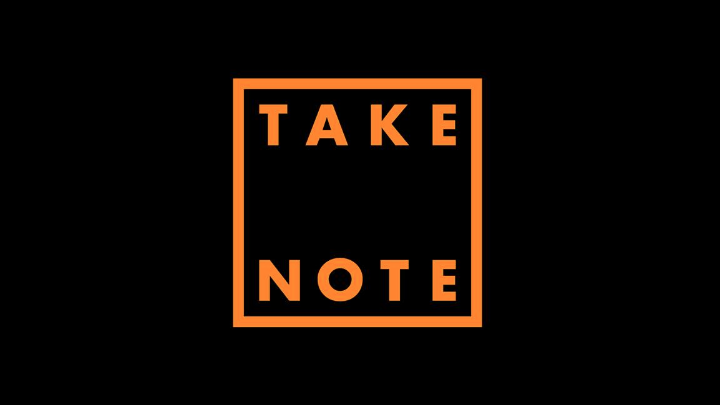