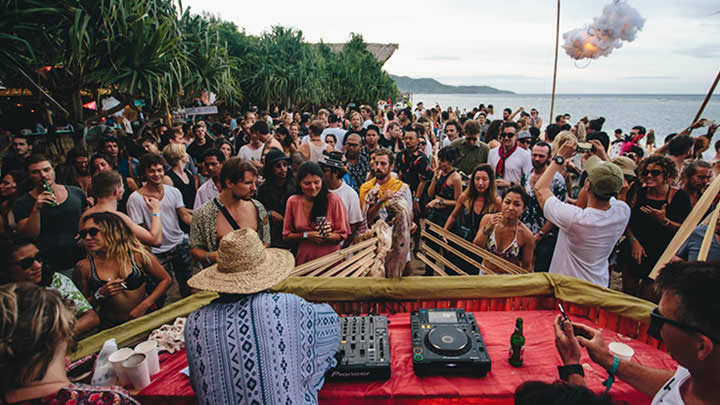 Now in its fourth year, The Air Festival returns to the Gili, one of three tiny islands floating in the archipelago between Lombok and Bali from March 30th till April 1st.

Founded by a group of friends in 2015, Air Festival started out as an intimate event. The original team comprised of Walker Barnard, Sylvie Forêt, Tiago Oudman, Kelly Ariella, Alexander Bonkas, and Michi Walter— all of them rooted in underground dance music, who started the party with a “letʼs just do this and see what happens” kind of attitude.  On the island there are no cars there, just horse-drawn carriages and bicycles. You can walk around the entire island in an afternoon and at night the stars are so bright they reflect off the sea and white sand. 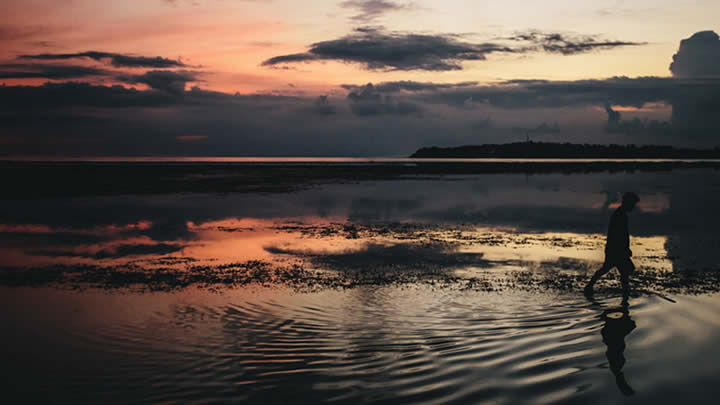 The Air festival measures its success not only in ticket sales and dance floor eargasms but also in terms of how lightly we tread. As in 2017, they are virtually plastic free and as always they leave the beautiful Gili Air cleaner than it was before the festival started.

Early Bird Tickets now on sale at just $120 via HERE 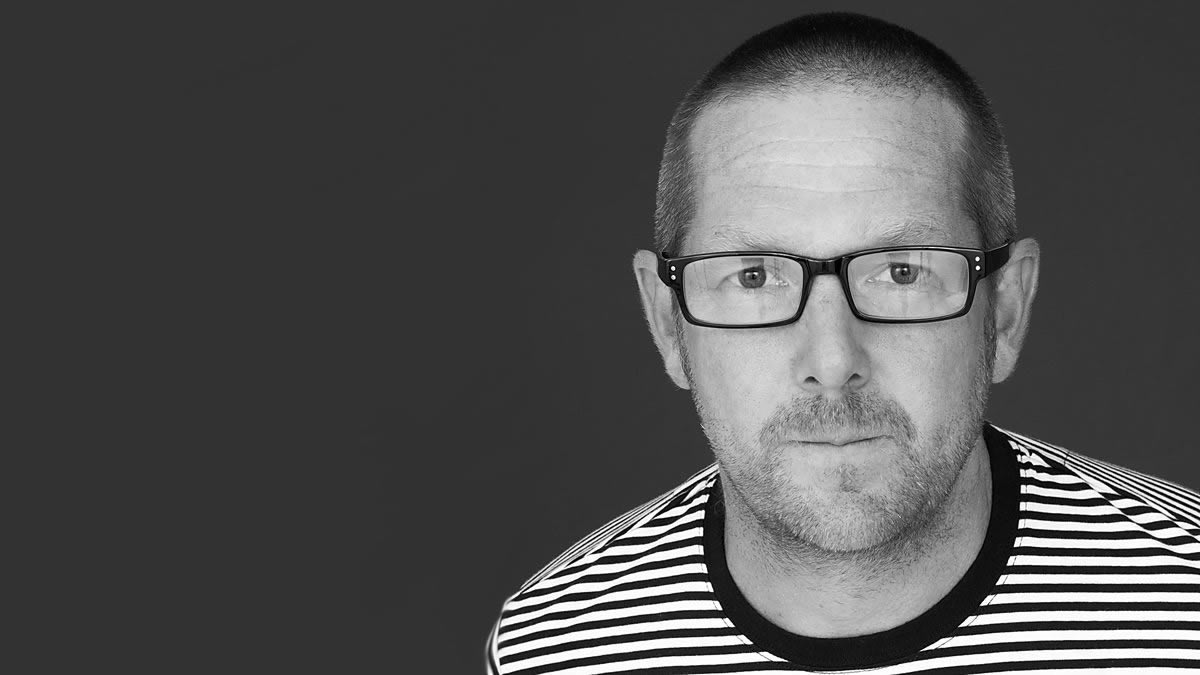