After releasing their debut LP: Tour à Tour in 2014, Apollonia have now given it the remix treatment. Released in three different parts the Tour à Tour Remixes EPs feature some of the hottest names in house right now with the likes of Charles Webster, Mike Shannon and Hold Youth among the artists invited to give the French tech triumvirate’s work a fresh lick of paint. With all of the remixers featured having been carefully handpicked by Apollonia themselves, it’ll come as little surprise that those most of those chosen are artists who already have a close relationship with the trio. This passion shines through to the works, making for an immersive experience with each remix serving as a further compliment to its source material whilst retaining a sense of independence underpinned by their own unique energy.

APOO23 is the second of the Tour à Tour Remixes EP three part series and all things considered, it’s an EP of serious distinction. Offering up three emotion soaked cuts as enjoyable to listen to at home as on the dance floor, this is the rarest of records in terms of its versatility. Opening up proceedings is Terence:Terry’s take on ‘Sona’. Starting as it means to go on, the number sets an incredibly upbeat, if somewhat frenetic pace, bouncing along on a sea of good vibrations. Its relatively high tempo, coupled with a fierce baseline, will be sure to have partygoers bubbling away each and every time they hear it.

The release’s second track then sees all conquering Bronx duo The Martinez Brothers provide us with a particularly groovy interpretation of ‘El Señor Vador’. Maintaining the positive vibes of the EP’s happy go lucky opening gambit, it offsets its jovial nature with the regular introduction of sirens to seal the listener within its percussion fuelled microclimate.

The EP then closes with a fresh take on ‘Haight Street’ from Edward. Transporting the original to a loftier, dreamy plane, Edward makes excellent use of a number of effects to craft a blissful, if somewhat surreal atmosphere. It needs to be listened to multiple times to be truly understood.

True to form, Apollonia have once again outdone themselves with this work; each part collating a number of unique personalities to combine for the most dynamic of listening experiences. Buy it, buy it now. 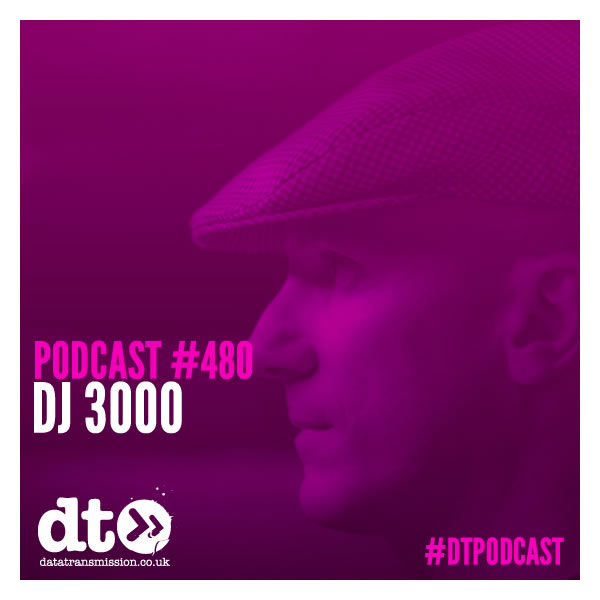