As his debut album edges ever closer to its release later this month, Wilkinson drops the last single before its due date with the charming Afterglow.

I’ll be the first to admit this took a few listens to win me round but I’m glad it did. Beautiful piano melodies and Hill’s soaring emotive vocal, which I find myself singing long after I’ve stopped listening, make Afterglow one of Wilkinson’s softer musical moments. Not aimed at the dance floor like some of his previous material, and probably better for it, though it does work in that capacity too. Pure and unashamed feel good D&B done very well. Check out the Cyantific remix for a little switch up in style.

Making up the other side is Perforation. Worried he’d gone all ballad soft? Have your fears allayed here then. A ravey synth heavy stomper, Perforation is the absolute polar opposite to Afterglow’s A side. One thing you can rely on Wilkinson to do effectively is deliver a barn stroming speaker shaker and that’s exactly what Perforation is. It could be a Marmite type of record for some in people will either love it or hate it. Me? Having heard it at a festival earlier this year I can most certainly say I fall in the former category.

A singalong anthem in the making that’s already shooting up the playlists on national radio, Afterglow is sure to propel Wilkinson further into the spotlight and its being done with a track that actually doesn’t feel too much like a totally contrived crossover tune. Now, where’s that album? 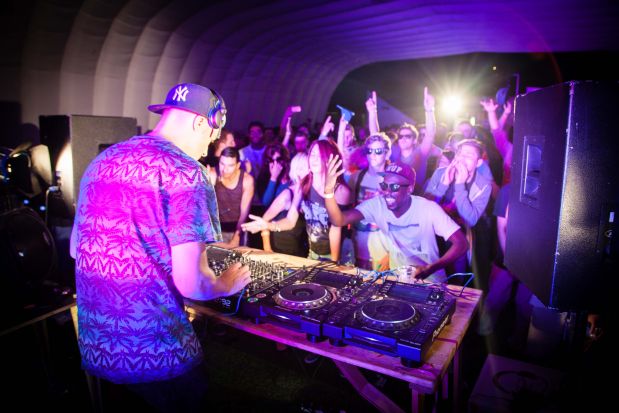