When it comes to the ancient communal essences of spirituality in Ibiza, every island party lays claim to hold these key ingredients but few really ignite this feeling like WINDTALKERS. Taking place every Monday night since June 29th, the party finds its seasonal home at Privilege’s sister underground electronica venue, Vista Club, where Windtalkers has developed a loyal tribe of subterranean revelers who passionately reverb off the fusion between high class techno and deep house artist sets with tantalizing urban art performance.

On a Monday night the Ibizan air held an eerily deceptive, indecisive feeling; the summer island’s weather swaying from the aftermath of bedazzling lightning to unsteady, dewy winds. En route to Vista Club with Privilege’s head of press Aura Mihai, I felt the winds of my own life changing; hearing a quiet, ritualistic whisper in the air, the tribe was calling…

Spectacles of archaic beauty surrounded my first steps into Vista Club’s main room as the Windtalkers dancers cut and swayed in an ethereal motion, calling me to the dance floor were I would make my own destiny. Windtalkers prides itself on the bond amongst its members, the freedom and an interconnection and celebration through dance. There had been much hype and eager anticipation about tonight’s performing DJs , and walking into a pulsating set from mysterious Spanish techno beast Andres Campo, I was instantly assured the quality of music was going to be top notch. Constantly deep in fevering mixing prose, Andres rips up the Vista dance floor with cuts of subversive techno grit. No doubt for a producer/DJ who worships the mark of the beast, Andres closing party set is his chance to enflame the realms of techno fire with the Windtalkers dance floors’ tribal serenity. The result is a sheer thrill ride.

If raw grit surmised the feeling for me at the end of Andres Campo’s set, then the presence of a supreme French producer/DJ was about to completely change the sound, adding euphoric vocal breakdowns to turn the Windtalkers dance floor into utter pandemonium. The beaming neon lights of the renowned Vista Club’s DJ prism podium slowly revealed tonight’s main event, Pascal Arbez-Nicolas aka Vitalic. The production wizard immediately initiates the transition from raw techno to dense vocal rave explosion, which he delivered with immaculate finesse. A DJ who isn’t afraid to pump the dance floor with records from previous success stories, serving up monster tracks from his 2009 Flashmob EP with Poison Lips and Second Lives garnering particularly strong reactions.

Before I knew it was 3am and with Vitalic still commanding an almost barbarian impact on the decks with his signature fast paced cutting style, the Windtalker’s party reached fever pitch. The parties’ urban art performance added another dimension with the urban performers slowly declining and twist from Vista club’s ceiling to ignite the party in a charge of erotic discourse. Jumping between capturing the magic of the Windtalker’s closing party on film and mingling with a wild and musically passionate crowd. The combination of filmmaker/raver gives me a broad insight into the parties’ tribal ethics as I see everything unfold through the eye of the camera lens. I can safely say this was a truly amazing experience at my first Windtalkers party. 5am saw Vitalic close his set with records of atmospheric prose to gently bring down a sincerely loyal Windtalkers crowd who gave everything to make him feel right at home.

Upon making the journey back to San Antonio, a profound respect for the Windtalkers team resonated in my soul. The tireless work the whole production instills; from the promoters, press coordinators, urban performers, resident DJ’s, streets PR’s and Windtalker dancers. In all honesty, this is a party that has soared in consistency amongst the challenges of fierce competition. We at Datatransmission wish the whole Windtalkers team good luck and the same success for the 2016 Ibiza season, where no doubt we will see the same success emulated to even further reaching heights. It’s now time for you to join the tribe. 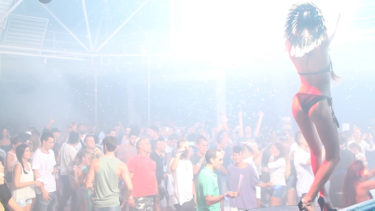 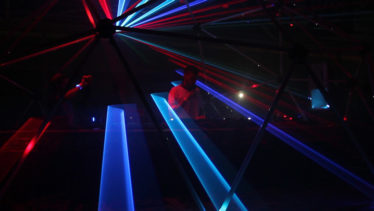 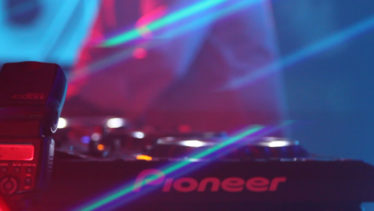 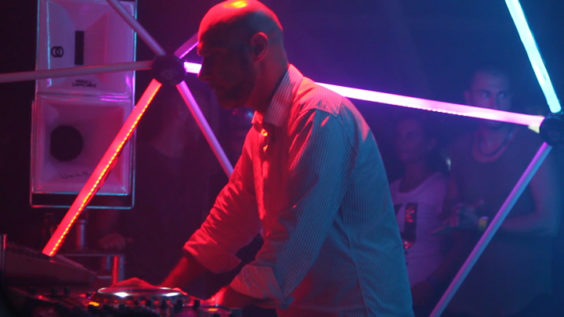 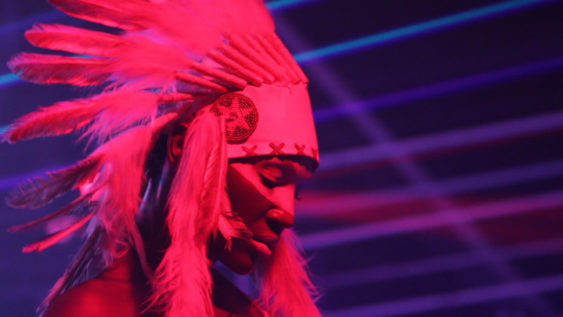 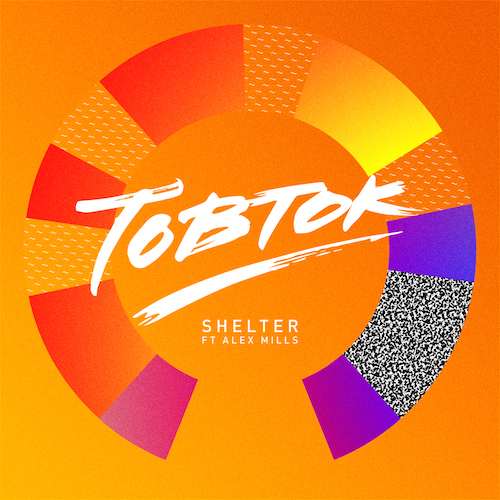