When most people think of Sweden they think of the usual clichés: meatballs, blondes and reasonably priced furniture. Here at Data Transmission though, we aren’t most people and the first thing we think of when someone says Sweden is electronic music. The Swedish House Mafia may have brought Sweden to the attention of mainstream music fans in a way not seen since Abba, but they are far from the only talent to be coming out of the Scandinavian nation in recent times with a new wave of DJs and producers taking the world by storm. At the forefront of this global takeover bid is fast rising DJ and producer Tobtok who has been moving dancefloors across the globe with his playful take on House and Nu Disco.

First coming to our attention via his output on French Nu disco outlet Kitsune it only took us a few listens to realise this was someone who was destined to for big things with the maturity and variety of his sound belying his tender years. For latest release he’s teamed up with Alex Mills for Shelter, a tropical slice of summer sure to help you stave off those autumn blues as the temperature begins to drop. Based in London, it’s not the first time the singer/songwriter has joined forces with an electronic artist, having previously worked on tracks with Hot Since 82, Miguel Campbell and the Basement Jaxx but she really comes into her own here on this piano driven number that has crossover hit written all over it.

Sunshine laden, you can expect to hear plenty more of this track over the course of the next few weeks. 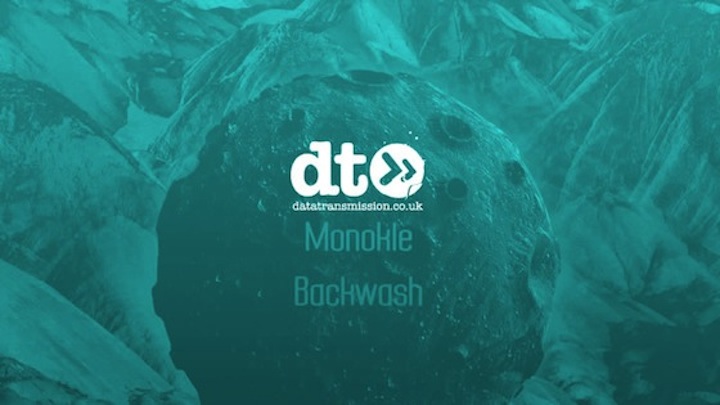