Synths. They’re arguably the cornerstone of electronic music, narrowly beating samplers, drum machines, ecstasy and venues that were unfit for use as an underground car park. Early Synths were much like early DJs. Rare, difficult to move around, and prone to overheating or falling apart after a couple of years. Modern hardware synths are often like modern DJs. Slick, fashionable, though often inexplicably expensive, with only major marketing campaigns and different variations of light patterns to set them apart.

We then come to software synths. There are hundreds of them – ranging from free and fantastic (Ableton’s native Max plugin ‘pack’ series has some gems) to free and gimmicky, to expensive and brilliant, to just really expensive. All of them have the same end goal however- allowing producers with the right set of skills to make any sound in the known universe.

Herein lies the challenge: whilst synths like Ableton’s own fantastic Analog produce stonking results to the individual brave enough to get stuck in with programming, often that process is a steep learning curve – and motivated as many are, suddenly the fun starts to fade as hours are spend trying to find a familiar sound. On the other hand – synths that are locked into just one range or style – like so many free plugins – are good for a couple of tracks, but will quickly frustrate by their limitations.

Step forward Plugin Boutique’s latest creation: the VirtualCZ. At just £60 it’s modest in the world of soft synths – in keeping with the online store’s theme of simple-but-effective own-brand synths, it appears to be have been built with emerging producers in mind, and it’s here that it utterly excels.

With styling and layout based on the original CZ hardware synths, known for their versatility and ability to hit that in hindsight era-defining 90s “ravey” sound, VirtualCZ’s offering is built largely around its Presets – these holding prime real estate right at the top of the device, rather than hidden away as a fallback plan as with some other plug-ins. Within a few seconds, its not hard to see why. There’s a staggering number of sounds here – all of which appear to have had serious thought put into them. Basslines, pulse drums, percussion, FX, melodies, sharp, stripped back techno sounds and plenty of 80s, indie-sci-fi flavoured melody presets are complemented by an easily midi-mappable and fairly intuitive interface – that changes with each preset, making customisation easy to play with.

The basics – oscillation, voices, polyphony, vibrato are all located toward the top of the screen- making experimental tweaks both easy and self explanatory. There’s a digital display that shows changing waveform parameters too. It’s also not a big program – making it super fast. No more spinning-wheel-of-doom for those on older laptop as you try switching sounds mid-playback – changing parameters, freezing tracks, having several of devices up and running at once, is never an issue. Finally, it seamlessly locks to your DAW’s BPM, but there’s a free-stand feature too – allowing you to be as creative or as channelled as you need to be.

Bringing synths into your production is often the last and most complex step for emerging producers – the move away from sample packs and imported basslines and into straight up programming is rarely smooth. As a soft synth on any level, VirtualCZ performs, but its key demographic, its key sell could be this crossover – a flexible synth with a huge range of reassuringly ‘retro’ sounds with easy customisability that invites you to start playing. At £60, there’s nothing to lose on this one. 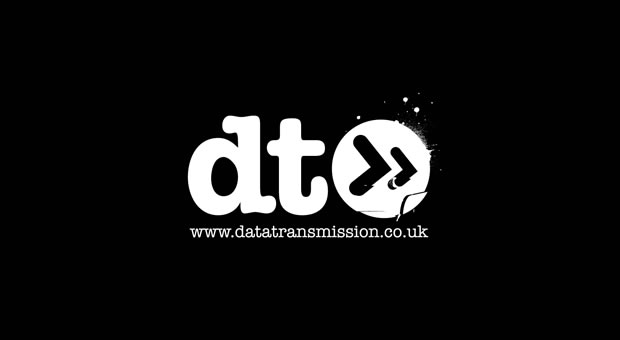