Today feels like a birthday, a 2 millionth birthday! Thanks to you guys today we reached the 2 million listen mark on our Soundcloud, only 18 months after it launched! We want to say a huge thank you to every artist involved and every listener, without you we couldn’t have made it.

To celebrate and to thank you all we’ve decided to look back on the five most listened to uploads from an incredible year and a half of music. Here’s to the next 2 million listens!

Starting at number five we have the mighty Stanton Warriors with an exclusive mix from May. Few people can claim to have had the influence of electronic music that Stanton Warriors have, or be able to say that Vice magazine doesn’t have a problem with them or their “brilliant bass music.”

The fourth most played comes from the Curtis Gabriel mix of the title track from DrDr’s EP ‘Struggling’. The vocals from Donna Cursons really make this a hauntingly beautiful track whilst Gabriel’s hot blooded house beat makes it a dancefloor essential. We can see why this has clocked up so many listens!

On to numero three we the multi talented Erb n Dub with an hour of upbeat Drum & Bass from back in April. Having collaborated with some of the dance scenes highest rollers including DJ Fresh and Freestylers and with releases on some of the scene’s biggest labels, including his own, Bad Monkey and Dub Monkey Record; we were more than excited at the opportunity of an exclusive podcast.

Coming in at second we have our 400th ever podcast, this exclusive with DT favourite Skream. One of the most respected figures in the industry, he has long championed his own sound, ignoring genre boundaries and tearing up the rule book, so it only seems fair that he should make it into our top 5 most played!

And finally our most listened to upload comes from the mighty DJ Fresh in the exclusive mix he cooked up for us this Summer. There are few people who can claim to have given as much to a specific music scene as DJ Fresh. Fresh began his career as founding member of the super group Bad Company going on to write a string of classic tracks that helped define a movement whilst still only a teenager. Fast forward a few years and you get to the DJ Fresh of today who we have seen continually evolve throughout an illustrious career.

Our personal pick of the crop takes us back to March this year for a beautiful mix from the talented Phonat. In the last few years he has become one of the most respected and esteemed electronic producers in Europe first coming to our attention with the release of his eponymous self-titled debut album and since going on to find in productions in the bags of and name in the mouth of some of electronic music’s biggest names. 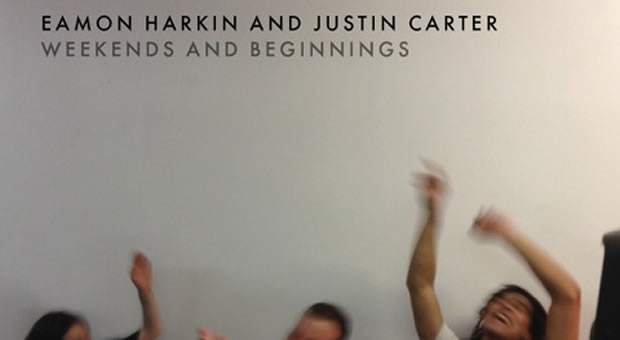