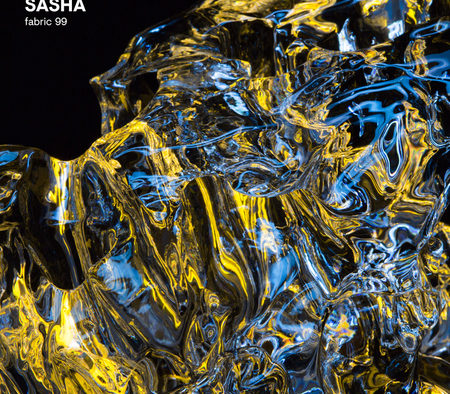 It’s been an incredible year for Sasha. There was a time when the relevance of older DJ’s and electronic music producers was being called into question. For me this is nonsensical. Look at Sasha’s career. As a young man he had an unquestionable skill of picking and playing records that documented a cultural movement. He was a soundtrack to a generation. Taking a retrospective of the last year or so, we’ve had Scene Delete proving his production skills and those wonderful Refracted: Live shows which proved his live musical credentials. It’s fair to say that the Barbican show was a special moment for many whether they attended or not.

The continuous progression of things must be extremely difficult for someone like Sasha. Surely he has reached the top of his game? And therein is the paradox, to keep pushing the boundaries forward or step back and take stock.

The delicious genius of Fabric 99 is that Sasha has done both with this compilation, using cutting edge technology, but live from the DJ booth. Let’s not forget we are essentially talking about a mix tape here, a collection of tracks compiled into a continuous piece of sequenced music. What Sasha decided to do was to take the mix to the club, not the club to the mix and that is the point of difference here. 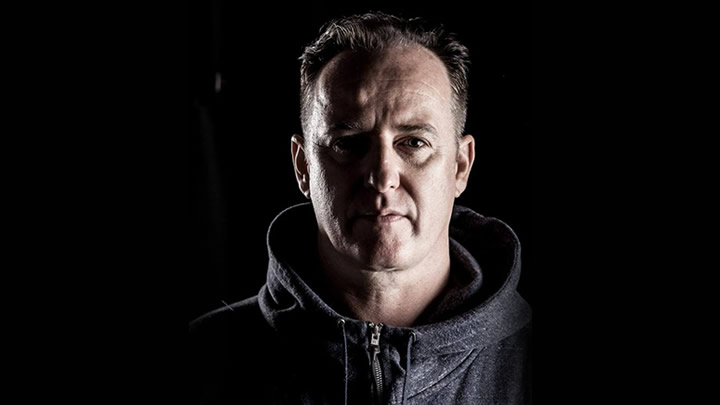 The rumour is that Sasha filled Fabric’s Room 1 full of smoke and took to mixing Fabric 99 live. What that did was take the vision of a DJ compiling a mix on a laptop and put it to one side. It brought the art of being a DJ back to the fore and immediately gave his mix the presence it needed to stand out from the rest.

What surprised me is Fabric 99 does not sound like a live mix, but it is seamlessly mixed with the journey that we’ve come to expect from the Man Like. From ambient note progressions, acapellas, deep house and a touch of techno (but thank goodness not much), two of his own productions and some unexpected tracks that brings it some elements of much needed oddness.

Fabric 99 is not instant, but it is dripping with feeling, of thought and emotion, and a dark, delicious journey of melody and storytelling. This is the story of Fabric and Sasha’s relationship with it. It’s all the better for it. Being instant isn’t a goal but being a classic is and I think that has been achieved.

Track’s like Exercise One & Mathew Jonson’s Lost Forever in a Happy Crowd is darkly ethereal with more than a touch of eccentric brilliance leading into Sasha’s own Smoke Monk is a moment in time, plain and simple.

There are many moments, but like your favourite journey across a country, continent or planet, it’s hard to pick out your favourite place, it’s best to just let it wash over you and savour the moment.

Saying that, the much anticipated Baile – Amae (Sasha fabric1999 Mix) is going to be huge this year when released with a full complement of mixes.

I didn’t like every moment of Fabric 99. I’m not sure if you’re meant to. Sasha didn’t make it to please the crowd, he made it to tell the story about him and Fabric, and like all great pieces of art he has achieved something simple and timeless.

10. Exercise One & Mathew Jonson – Lost Forever In A Happy Crowd