Glaswegian beat master Rustie has opened up about his reasons for cancelling his upcoming live shows, announcing that he is battling addiction and suffering from a number of issues related to his mental health.

The Scottish producer – real name Russell Whyte  – who released latest album ‘Evenifyoudontbelieve’ earlier this year, made the announcement earlier today via Facebook, telling fans “Due to addiction & mental health problems, all gigs in the near future are cancelled. Very very sorry & hope to see u all soon.”

He also added that he would also be taking an extended break from social media stating that he “won’t be posting or responding on social media personally for a while” with any further posts coming from management.

Following on from Labour leader Jeremy Corbyn’s announcement of the creation of a dedicated Minister for Mental Health in his shadow cabinet and Benga’s successful return from troubles of his own, this news further highlights how important the issue of mental health is in the current climate and how more needs to be done to ensure people get the help they need. 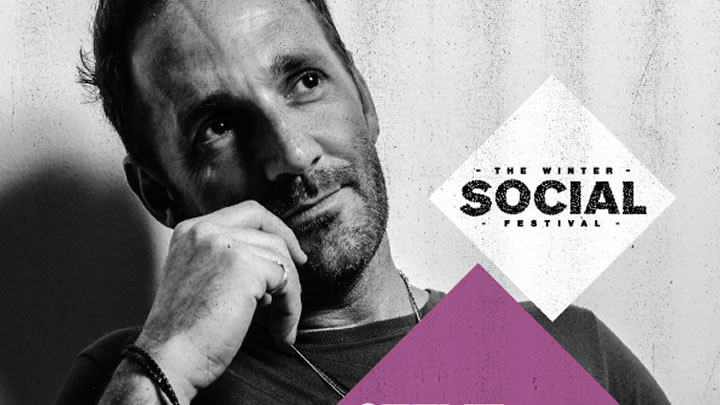