Following on from last years ‘Green Language’ album, Glaswegian beatmaster Rustie blasts back with his surprise new release ‘EVENIFUDONTBELIEVE’, an album that harks back to the sound of his debut ‘Glass Swords’ and the ‘Sunburst’ EP. Whereas Green Language had guest spots from the likes of Danny Brown, D Double E and Redinho, EVENIFUDONTBELIEVE is just Rustie on his own, making an album of euphoric tracks ready made to sound massive wherever you listen to them, from the privacy of your own home to huge festivals all over the world.

EVENIFUDONTBELIEVE begins on a low key tip with the woozy ‘Coral Elixrr’, an initially trippy start that soon blends into big synth beats that drift along before segueing into ‘First Mythz’, a love affair to big sounding dance anthems with a sound that combines the best of trap (the pounding and increasingly fast drum beats) and trance (the vast epically euphoria) music with a strong influence of Rustie favourite, happy hardcore.

This strong start continues with the likes of ‘Atlantean Airship’, ‘Big Catzz’, ‘4Eva’ and ‘Peace Upzzz’, (the latter two both featuring Rustie on guitar duties) all of which sound phenomenal and are real monsters of tracks that sound as joyous as music gets and hark back to when Rustie first emerged on Lucky Me.

Proving that the outstanding start was not a fluke and that the LP is not going to suffer from the same mid-album lulls that befall some producers, the quality on EVENIFUDONTBELIEVE continues with tracks such as the anthemic ‘Your Goddezz’, the triumphant and beautiful dizzying beats of ‘Morning Starr’ (which at times brought to mind the greatness of trap producer DJ Toomp and the sound of pure Atlantan hip hop circa 2006), the explosive ‘Death Bliss’ and ‘Emerald Tablets’, which sounds like the psychedelic distant cousin of ‘Neko’ from his Sunburst EP, all trippy and distorted beats and epic synths. The album ends with the warm glow of ‘Open Heartzz’ and the pure joy of grand finale 444Sure which is the perfect way to end the album.

This is the sound of Rustie making the music he loves and the music that we all love too and if Rustie was banging out an album a year with the quality of EVENIFUDONTBELIEVE then this writer would be more than happy. A joyous return to be savored, this is euphoric music for less than euphoric times; these tunes are going to sound mind blowing when they are played out on soundsystems all over the globe. 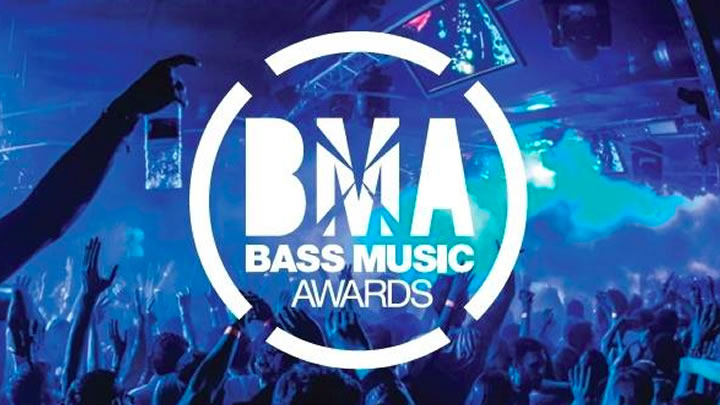