‘Harlem Shake’ producer Baauer has shared the official video to ‘Day Ones’, the first single to be taken from his long-awaited debut album, Aa.

Set for release March 18th via LuckyMe, the bass extraordinaire’s first LP features 13 tracks and is said, by the label, to sit somewhere between electronic and world music.

Beginning with a run of instrumental tracks, the album explores collaborations later on, featuring the likes of grime prodigy Novelist, Glaswegian producer Rustie and political pop sensation M.I.A amongst others. 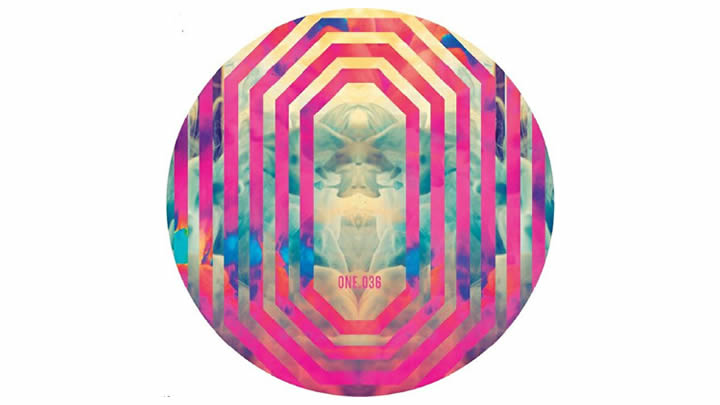