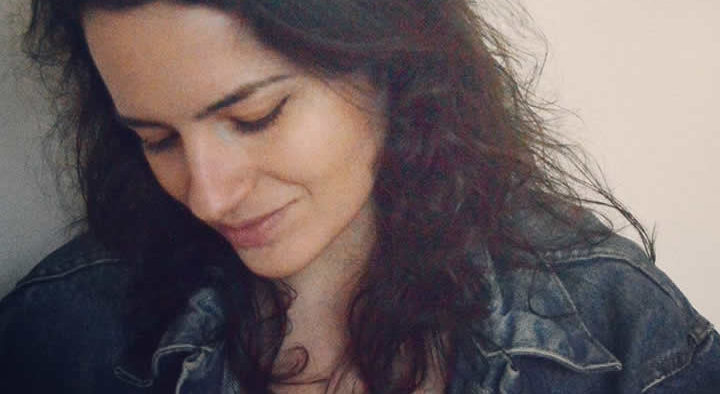 Emerging on the UK dance music scene in 2017 at Roundhouse Rising festival, Birmingham based DJ & House Music Producer Roman Candles has since been frequenting venues up and down the Midlands including Lab11, Hawker Yard, and The Nightingale.

In her own productions, she is heavily influenced by Chicago House, Disco, Soul, Jazz & Funk records and her musical heroes range from David Mancuso to Larry Levan to Basement Jaxx.

2018 saw the release of her acid infused tech house track ‘Body Spirit’ on Data Transmission’s label Shanghaied Records, which also premiered on BBC Music Introducing. With forthcoming releases scheduled for the Summer, 2018 is set to be a big year for this up and coming artist.

She joins us as we take over the Elephant’s Grave stage at Nozstock Festival along with rising stars including Wax Worx, Archie B (Champion Sound), Billy Rath (Habits), Ron Mexico, Jobi (Driven) and Ben Sterling. For more information head to here.