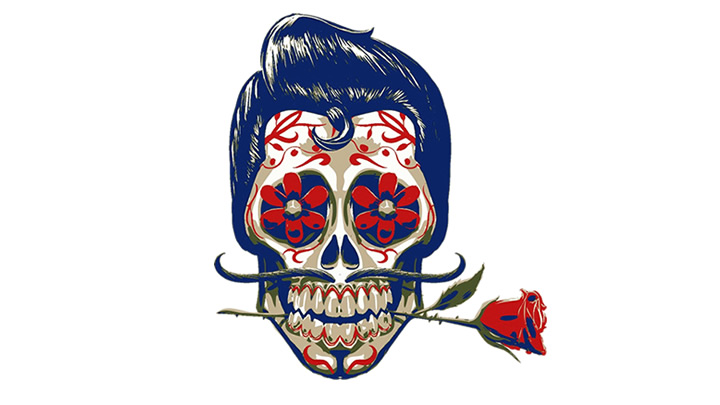 Ron Mexico aka Grahame Farmer, is the founder of Data Transmission.

As we are marking 10 years of Data Transmission, we at DT Towers decided it would be good time for him to finally create a mix for the Podcast series.  We asked him to take a trip down memory lane and pick some of the records and artists that we’ve been supporting over the last 10 years and this is the result.

In the mix we have people like Aeroplane who played at our Snowbombing Party in the igloo disco, Totally Enormous Extinct Dinosaur  – who we brought you first in a sweaty pub in North London (who remembers that one),  Solardo – we were one of the first to cover them, Alexis Raphel played at another memorable party.

Ron Mexico plays our 10th Birthday at XOYO on Tuesday 6th February and selects our Premieres every day.

Sum up this podcast in 10 words…
10 Years of music, that we’ve supported, premiered over 10 years of Data Transmission

What’s your personal favourite track on it?
This mix is some of my favourite records ever, highlights for me are Huxley’s ‘Let It Go’ which is the first track my daughter ever heard.

What’s the special ingredient in this mix?
I wanted to fit in lots of tracks in to short space, i think i’ve got 6hrs of music in to 1hr 30mins so short mixes, loops and cuts.

What’s the best gig you’ve played recently?
Playing at Defected Croatia last year we special, we had a great day for our Data Transmission Stage.

And finally, do you have a special message for our readers?
Thanks for all your support for Data Transmission over the past 10 years and I hope you enjoy this nostalgic mix.