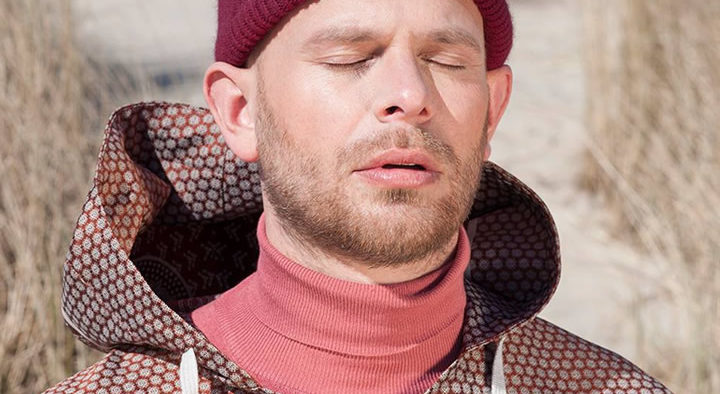 Fresh off the back of his recent his fourth album release, Certi Audio invite one of the biggest names in European electronic music, Tom Trago to Hideout Brighton on Friday 13th July for what is undoubtedly their biggest show to date.

He’s a mainstay label such as Dekmantel & Rush Hour and a staple in the Amsterdam club scene, Tom Trago has been a familiar face at the Dekmantel events for over ten years. “I was even playing Dekmantel parties, before they were even called Dekmantel,” he states. Tom Trago’s collaboration with Dekmantel has allowed him the space to grow and finish his most accomplished, and honest album to date. ‘Bergen’ is an LP that connects his legacy, family, and commitment to dance music in one resplendent package.

‘Bergen’ is the next, and natural step in the expanding career of Dutch producer Tom Trago. The acclaimed producer behind ‘Voyage Direct’ will release his fourth LP, with the label and crew he’s built a close relationship with over the past ten years – Dekmantel.