Ben Sterling is a young talent who is rising fast, at just 20, he’s already beginning to make some waves as a Deep & Tech House DJ and has performed at some of the top venues such as; Ministry Of Sound – under the Rulin name 4 times, a year playing alongside labels such as subliminal & Defected House. 02 Academy Oxford – playing under Data Transmission resident alongside Sonny Fodera’s night. McQueen’s Club – Under Jason Lorimer’s Penge Party. Social Sessions. Currently based in Buckinghamshire ben is a self-taught House DJ and producer who is a DJ capable of playing across the range of his genre, his sets are characterised by a mesmerising fluidity.

Ben is often known for his uplifting Vocal house and his Rhythmic Grooves and has influences ranges from a whole list of names such as: Carl Cox, Mark Knight, Todd Terry, Riva Starr, Erick Morrilo, Hot Since 82, Weiss, Sonny Fodera, Dusky, Dennis Ferrer, Prok & Fitch, Doorly, Sidney Charles, Kaytranada, Purple Disco +more.  With his first release due on AS I AM’s Jump Digital shortly, the future is certainly bright for Ben.

After becoming the first act to release a solo EP on Josh Butler’s Origins Rcrds imprint this summer, with his ‘Besides Me’ EP set for release in late June. Rising talent Ben Sterling followed this up with his first solo release for Shanghaied with the track ‘Wonky’, expect everything it says on the tin… to get very wonky!

Sum up in 10 words?
A diverse mix of all things that makes house, House!

Whats the special Ingredient?
Some favourite picks from the year thats always managed to sneak into my sets last minute. along with some exclusive unsigned tracks

What have you got coming up?
Defected Croatia b2b with my very good friend Ron Mexico

Do you have a special message for the readers?
Summer is too short! Make the most out of it

In Conversation with… Darius Syrossian 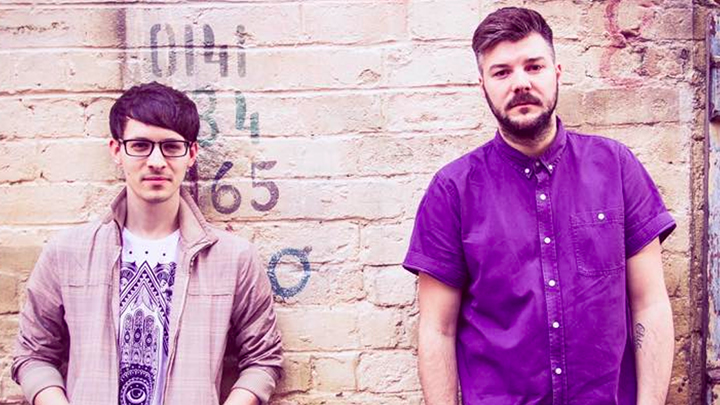