Mix Of The Day: Jody Barr

You must have known this was coming. We mean, fans that we are of London based house upstarts Krankbrother and their recent signing Jody Barr, it was never going to be that long before we had one or the other serve up an edition of our long running – and much celebrated Mix Of The Day series.

A relative newcomer to this here game, Jody enjoyed a breakout 2015, fast becoming a force to be reckoned with; synonymous with raw infectious analogue driven grooves delivered from a hardware laden studio. Describing his style as “technofied house music”, he’s been gathering support from a number of the industry’s heavy hitters, with the likes of Sasha, Laurent Garnier, Maceo Plex, James Zabiela, Pan-Pot, Dubfire and Groove Armada already amongst his fast growing fanbase.

Multiple Radio 1 plays via George Fitzgerald and B.Traits have now introduced him to the masses with the brightest futures appearing ahead of him. Introduce yourself to the sounds of the Welshman below. You won’t regret it. 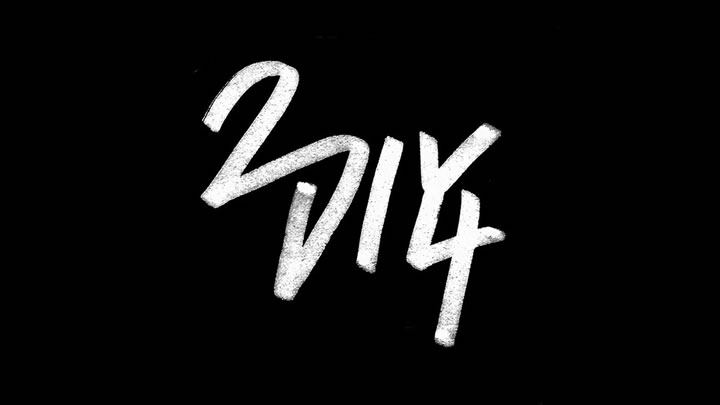