Omar S has explained the motivations behind his first solo album in three years, The Best.

Offering up eleven new tracks – including a number of collaborations with fellow Detroit natives Norm Talley, O.B Ignitt and Kyle Hall – the album reportedly takes inspiration from a wide array of sources and promises to showcase the many sides to the inimitable producer’s distinctive sonic personality.

Set to arrive March 31st via own label, FXHE Records, you can check out the album’s full tracklist below. 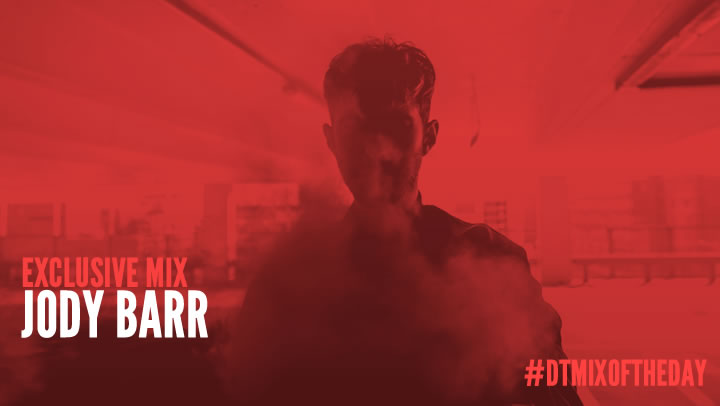