LCD SOUNDSYSTEM ASSEMBLE! Unfortunately our Anchorman inspired rallying cry hadn’t been enough to convince James Murphy and co. to reform in recent years despite getting increasingly louder. Thus, you can imagine our excitement at news that the  band would be getting back together for a series of dates in 2016, kicking off with a headline slot at Californian festival behemoth Coachella.

Having not played live together since delivering a a farewell show at Madison Square Garden in 2011, the outfit aren’t the only legendary act to be coaxed out of retirement to play the Coachella with Slash and Axl Rose burying the hatchet to reform Guns N’ Roses as the festival’s other headline act.  Rumours continue to swirl that LCD Soundsystem are being lined up for a performance at this year’s edition of Glastonbury, which if true will see us hang glide into the Worthy Farm if we have to this June.

At the time of breaking up LCD Soundsystem in 2011, Murphy said he no longer found enjoyment in the current format of LCD Soundsystem. The rigors of recording and touring prevented him from exploring other passions, such as film scoring and writing. In the years since the band’s breakup, Murphy launched a campaign to soundtrack New York City’s subway system and designed his own soundsystem called Despacio with 2 Many DJs, who incidentally confirmed to Data Transmission at the weekend they will be returning with new Soulwax material this year, 10 years after the release of their last album Nite Versions. So shake off that hangover, dust off the decks and ignore the trials of tribulations of January because 2016 is shaping up to be a cracker. 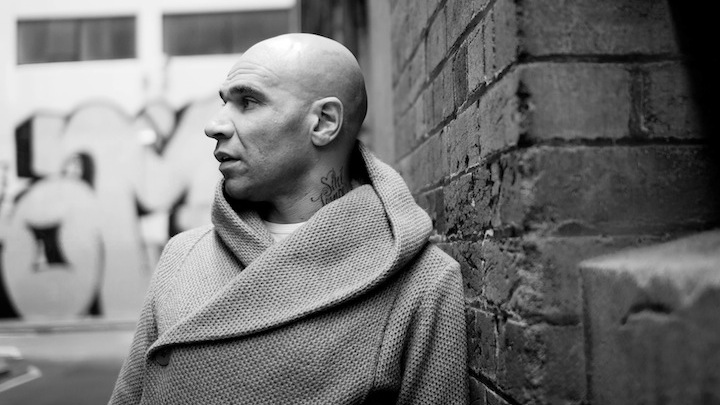