If you consider yourself a fan of fun, upbeat contemporary dance music, then you’ve mostly likely around been entertained by the Dewaelee brothers at some stage over the past few years. Indeed, the Belgian heavyweights known as Soulwax and 2 Many DJs have seen their stock soar in recent years, a fact that’s attributable to some frankly huge releases and performances as they’ve quickly climbed the ranks to become one of the scene’s most cherished duos. The pairing recently delighted fans by following up the launch of their new imprint Deewee, with the announcement that they have a new album on the way as Die Verboten .

Titled and recorded in ‘2007’, the LP features 5 “space rock cuts and follows on from their 2009 effort ‘Live In Eivissa’, which arrived via The Vinyl Factory.  Set to to land October 30th on Deewee, the album had been mothballed for the eight years before the brotherly duo revisited the project, mixing it down at their Belgium studio earlier in the year. Eager to check it out? Well now you can as they’ve shared sprawling 12 minute LP track ‘E40’ for you listening pleasures. Check it out below. 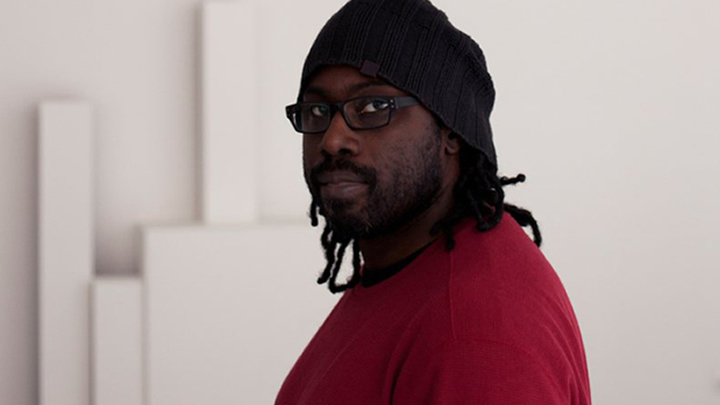