If you consider yourself a fan of fun, upbeat contemporary dance music, then you’ve mostly likely around been entertained by the Dewaelee brothers at some stage over the past few years. Indeed, the Belgian heavyweights known as Soulwax and 2 Many DJs have seen their stock soar in recent years, a fact that’s attributable to some frankly huge releases and performances as they’ve quickly climbed the ranks to become one of the scene’s most cherished duos. Well now they’ve decided to take the next logical step and launch an imprint of their own called Deewee.

Opening this month with a two track EP from Klanken, little is known about who is behind the moniker with label bosses David and Stephen Dewaelee remaining tightlipped about the producer’s identity. Sales notes for the record have revealed it was recorded in their native city of Ghent, raising suspicions that it is actually the brotherly duo themselves behind the release. 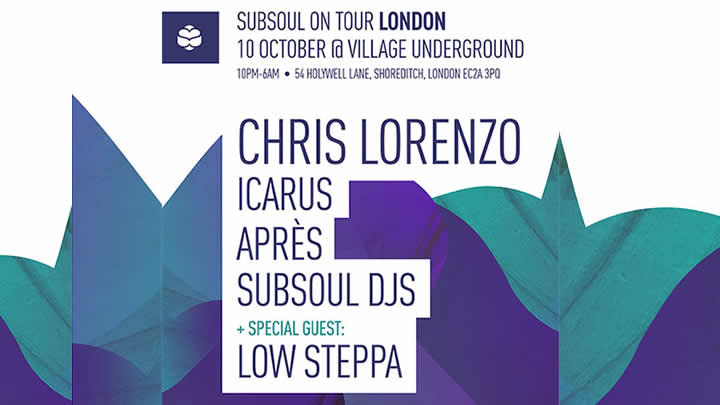