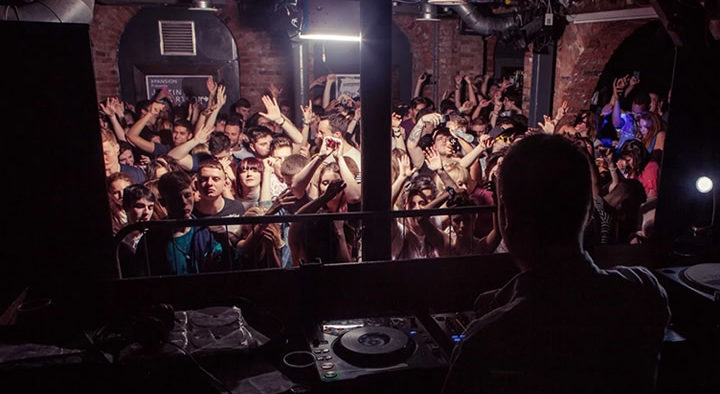 The club not only welcomes back Micron for two birthday parties in October and November to mark their 12th anniversary with both Folamour on Saturday 27 October 2018 and DJ Hell on Friday 9 November, marking a long-awaited return for the former and a debut for the latter, but the venue itself marks its 25th anniversary in November on Friday 2nd with the return of Carl Craig to the rainy city. 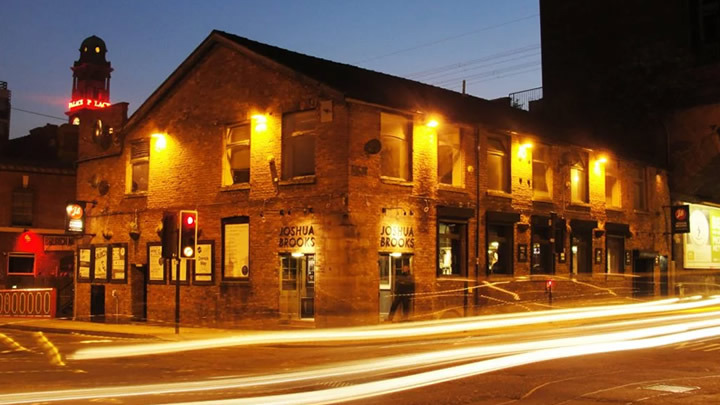 Gareth Chubb, director for Joshua Brooks, said: “2018 has been a fantastic year at the club. Since returning to the venue as a director in March, we’ve seen the venue and re-affirm itself as a key venue in the city with new and existing nights taking residence. We’ve also looked to develop the venue as more than just a clubbing space, with comedy events, concerts and unique sessions with Skiddle all taking place this year.

The four-anniversary parties will really help to celebrate not only a great year but also mark a huge milestone for the club. In the current climate, for a venue to not only exist but to the thrive for more than two decades is a huge testament for its position in the cities nightlife landscape.”

Tickets for all events are available on Skiddle.