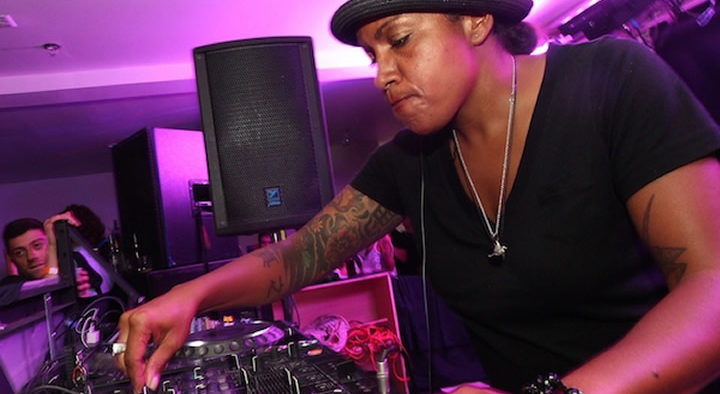 Summer might be coming to a close, but if you’re based in Manchester there’s plenty to get excited about right now. Joshua Brooks has just released their upcoming Autumn Event Series and it seems the curators have the blueprints for something really special. 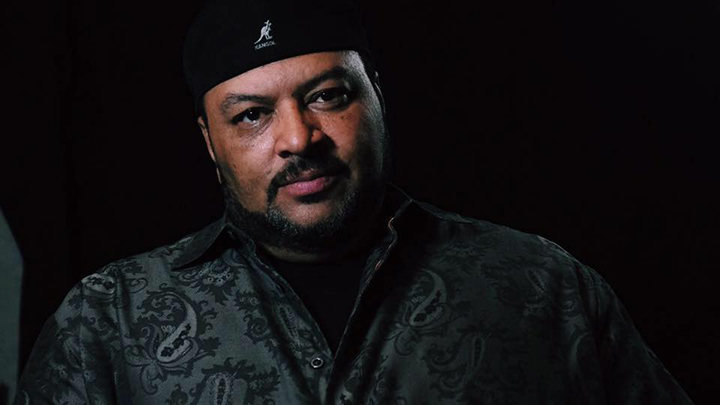 The next few weeks alone see Egyptian Lover make his debut in the city and Speedy J, Frits Wentink and Lindstrøm all hitting the infamous basement. Having seen all too many of the same names throughout the festival season this year, it is endlessly refreshing to see a space that has a vision and a plan, particularly when that plan is pumped through a meaty VOID install. The careful blend of house, techno, disco and slower ambient sounds seems to be well thought out and we’re keen to see more.

We should also add that Micron is turning 12 this year so they will be throwing 2 parties at JB to celebrate!

What we have our eye on;

Tickets for all the above are available from here

Tags
Previous Article
Exclusive Unseen Film Posters from the upcoming release of The Man from Mo’Wax
Next Article
Feel Flow! to release ‘The Shuffle Track’