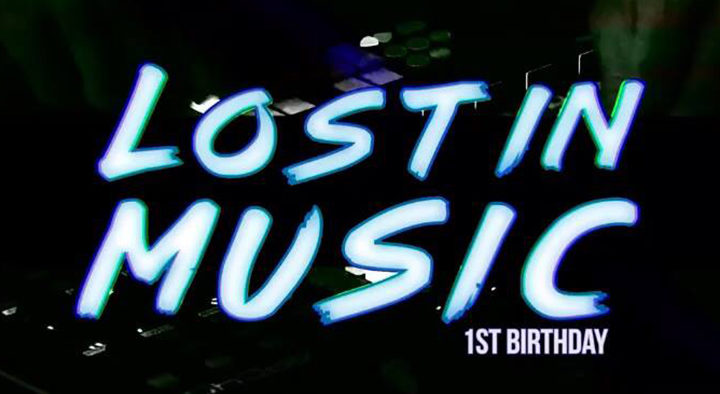 Last weekend Lost in Music celebrated their 1st birthday, with the mesmerising and uplifting medium of Norwegian Disco as the theme of choice. Despite remote and humble beginnings, the distinctive sounds of Norway have taken the world by storm over the last decade. This night served as a very welcome reminder that the power it holds on a dance floor is as powerful and precious as ever, with Lindstrøm making his Manchester club debut in style. 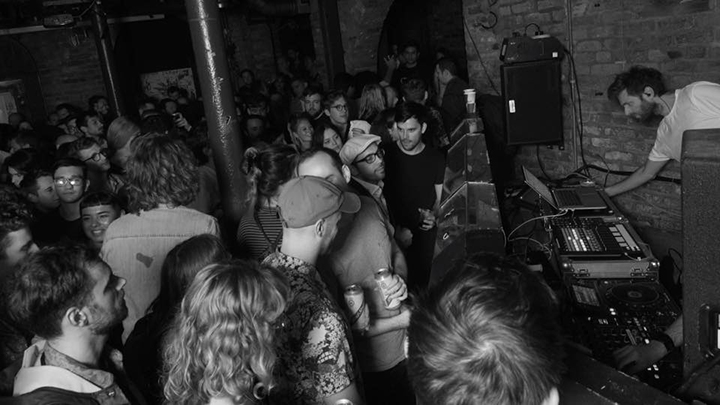 The evening began with a viewing of ‘Northern Disco Lights – The Rise and Rise of Norwegian Dance Music’. The concept of holding a documentary screening explaining the origins of a genre in the space that would later become the party was brilliant and its unusual nature was not lost on the small gathering. For those that have not yet had the chance to cast their eyes and ears over this wonderful piece of film – it is detail orientated, funny, heart-warming and well worth your time. Charting the story from the early days of Bjorn Torske in Tromso, the tale begins with bored teenagers and local radio. This may sound familiar, but the Norwegian format was something altogether different. The isolated nature of the living, the bizarre and unexpected freedom presented by these local stations and the lack of outside influence, gave birth to a creative bubble that has to be explained first hand to truly appreciate. With appearances from Erot, Strangefruit, Telle Records and Bill Brewster among countless others, the documentary is a really honest and fascinating insight into how this sound made it from a small town in the back of beyond to a Manchester city centre dance floor on a Saturday night… 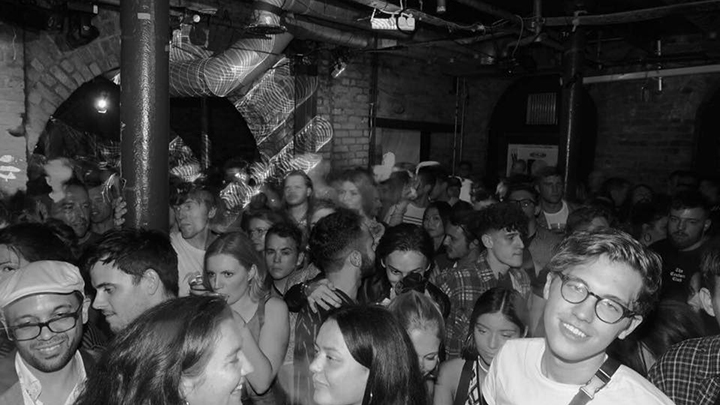 In all honesty, my experience of the scene up until this screening was purely musical and I knew little about the nature and personality of the people at the heart of it. It turns out this crew of Norwegian musical explorers are laid back to falling over, witty as hell and clearly still (despite a decade of success and more) struggling to comprehend how far they had come. In the documentary, Bill Brewster claims that it was Lindstrøm who really brought this cosmic disco sound to life. As the man stood before us with two of the film’s creators it was almost hard to believe he was an international star… the ego and swagger that many of us now associate with the big names was simply non existent. Lindstrøm is the sort of guy you could take for a pie and chips at your local or a brew at your grans’ house.

‘So… you’re all going home now, right? Early night?’ Lindstrøm jokingly asked the small crew of eager fans. After a bit of laughter all around and a look of mischief from more than one, we all departed the basement and waited tentatively to be thrown back on the dancefloor. 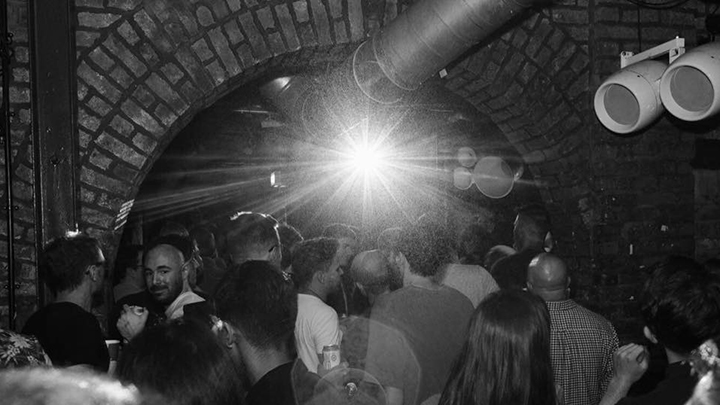 In case the tone of this writing didn’t give the game away entirely – the night was a roaring success. Whilst the theme remained very disco, the influences were far and wide – as was the geography. Representing Manchester were residents Marco Giannini and Reeta, the prolific Chris Massey (Sprechen), Scotland with Natasha Kitty Kat and of course the man himself Mr Lindstrøm. Right from the off it became apparent that this was not just a celebration of disco but a celebration of crate digging, sonic exploration and the people that live for it. Hats off to the support, no-one shied away from the task at hand – in fact from where I was standing they were absolutely relishing the opportunity to show the Norwegian the tasty delights they had been digging up and working on. 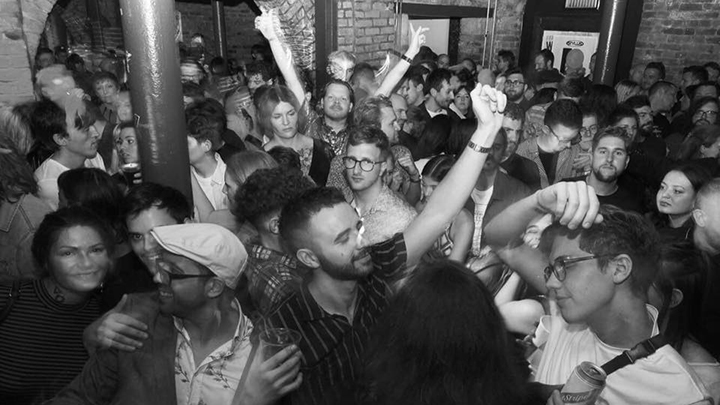 By now we are all too aware of the magic that Lindstrøm weaves behind the decks but perhaps one of the most exciting discoveries of the night was the beautiful marriage between Lindstrøm (and the cosmic disco sound as a whole) and Void. I am a longstanding fan of Void Acoustics and have heard many a genre and sound come out them but this was something else altogether. The clarity and warmth that emanated that night hit the keen crowd and had everyone ear to ear grinning and dancing without a care in the world. Those synths and progressive teetering bass lines are a match made in heaven for the admittedly scientific and rather space like Void Air Motion tops. It’s safe to say the quality of sound was not lost on Lindstrøm who quite clearly enjoyed his first Manchester club experience. Much like the documentary, however, it was the people and the personalities that really made this night such a success. There were no phones on the dance floor, the place was rammed with real music heads and there was nothing but good vibes from start to finish. 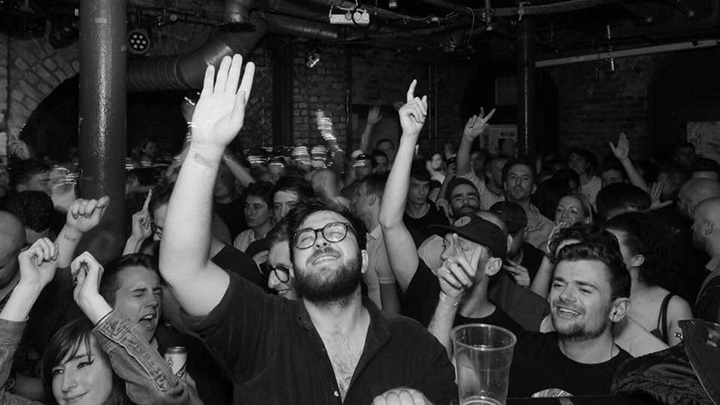 So, Happy Birthday to Lost in Music and congratulations on another Manchester debut and another serious party! After the energy of that night, I very much look forward to seeing what is in store for the future.

Tags:
Previous Article
Brennen Grey combines with Pleasurekraft on “H is for Hercules” EP
Next Article
Freddy Be & Savi Leon return to Under No Illusion with ‘Habitual EP’

Freddy Be & Savi Leon return to Under No Illusion with ‘Habitual EP’
Grahame Farmer September 27, 2018