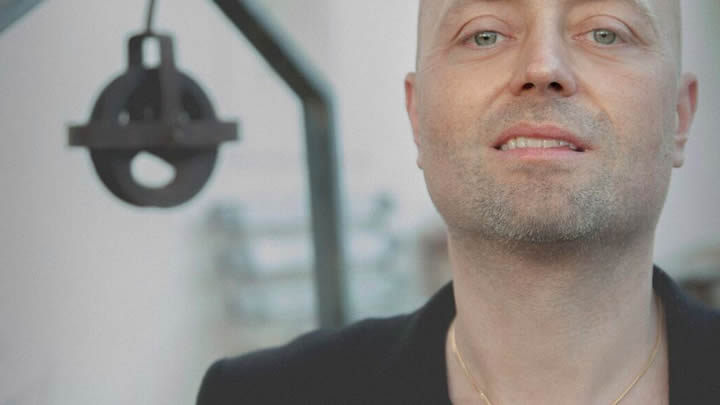 H.O.S.H has just announced his brand new album ‘Stories From Sa Talaia’, a free to download double album presented as a DJ mix that is made from all his own new and exclusive beats.

In 2017 HOSH aka Holger Behn is more vitalised than ever, after a recent moved to Ibiza, in pursuit of the natural peace and beauty the White Isle offers, he has found himself and happily locked away, making beats for months and taking a break from touring.  This working process has given him the freedom to really explore a wide variety of sound and makes for a two hour album, which will come out on his own new label, fryhide (or in German ‘Freiheit’), which will also put out five separate EPs featuring the tunes from the mix.

He describes the album here “This new DJ mix album was made in many live studio sessions, when he laid down beats in one take using a hands-on approach, rather than by clicking away with a mouse. It has lead him to realise that there has never been more synergy between HOSH the producer and HOSH the DJ. “I would say the sounds of the mix go more hand in hand with the sounds I’m playing in my sets,” he says. “As a matter of fact, I now play all the tracks that I produce and have never had as much fun as doing so. So the new album feels more like the sound of the real me rather than any new direction.” 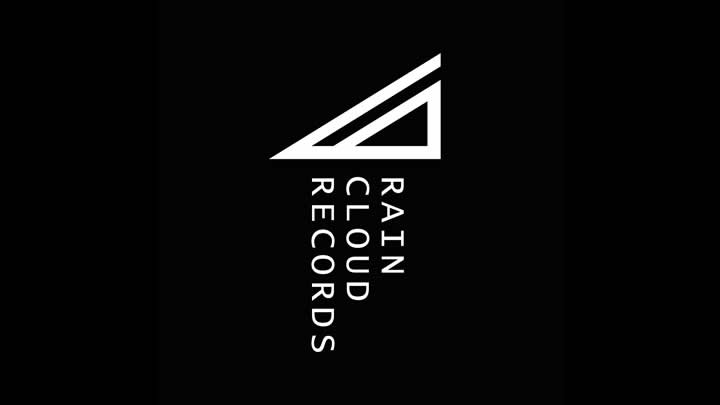