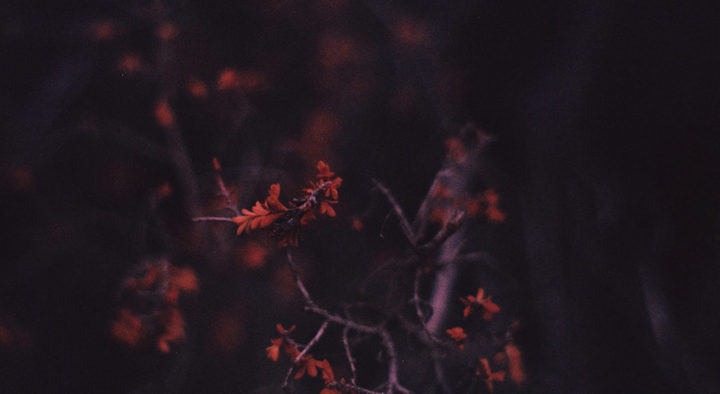 HOSH‘s label Fryhide has been gathering much excitement since its inception in 2017. HOSH has always had an individual sound and as part of the talented Diynamic crew, with super talents Stimming and Solomun, has both the pedigree, skills and experience to stand head-and-shoulders above the competition.

After moving to Ibiza to explore the quiet and tranquil side of the island HOSH locked himself away in the studio and started making music. The result was last years’ Stories from Sa Talaia album available as a free download in mixed format and since released as single tracks.

HOSH is exploring the boundaries between live music and DJ’ing, getting hands on in the studio and getting an organic sound like I haven’t really heard anywhere else. Ride is 8 minutes of nagging bassline, laid back in its insistence to make you dance, but more than that Ride makes you stop and stare, look at a sunset, wonder why the planet is round or why butterflies are so beautiful but only live for a day.

The whole sound is deliciously round and analogue sounding with depth and distance between the elements. Melancholy piano seems to float in from a distant plane, gated pads and lush strings, deep bass and a mesmerising blues guitar. The sheer soul of this track is staggering, for me it’s the modern definition of Balearic.

Unconventional is a more club-oriented track, still retaining that organic sound. It’s beautiful in its simplicity, clean and driving, melodic with a killer breakdown

I don’t know how HOSH takes the digital out of these tracks but it really is the antithesis of the harsh, clipped and compressed sound we hear too much of in today’s electronic music scene

What else is there to say? Existential house may not be a thing but HOSH is, and he’s on a beautiful mission.