Colour us excited. DT favourite Fred P has announced that he has another album on the way under his FP-Oner moniker.

Taking to Facebook, the New York producer has hinted that the new album is the first of a trilogy of full length studio efforts writing the “the trilogy begins” alongside a series of clips from the new LP. Titled ‘5’ and set to arrive via Mule Musiq June 26th you can get a feeling for ‘5’ by previewing the album below.

Jam packed with retrofitted vibes and lush vocals, it’s just the ticket for a day like today. Check it out. 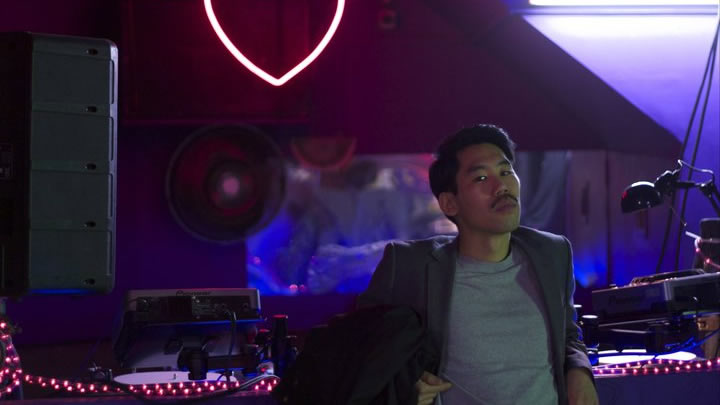