Baltimore, known for bmore club, bmore house, or simply bmore. Bmore is described as hip hop infused with chopped, staccato house music and was first created in the late 1980’s by 2 Live Crew’s Luther Campbell, Frank Ski, Big Tony, Scottie B, and DJ Spen. A form of breakbeats and based on a 8/4 beat structure, Bmore club developed a cult following in the early 1990s throughout the North Jersey club scene. This paved way for trap, ghetto house, and ghetto tech of today.

For 14 years, Baltimore had Starscape Festival held by Steez Promo. A haven for electronic dance music connoisseurs, Starscape featured drum and bass, electro, dubstep, and even jam bands. The one day festival was held every year from 1999 to 2012 at Fort Armistead Park and went from early afternoon to early morning. In 2012, Starscape featured artists such as Wolfgang Gartner, Sphongle, Flux Pavillion, Dada Life, Zedd, Conspirator, Dillon Francis, and many more.

For 2 years, Steez Promo was unable to acquire permits to host such a massive event and then in 2014 they came back with Moonrise Festival. In 2014, Moonrise featured acts such as Kaskade, Adventure Club, Lotus, Zeds Dead, Sander Van Doorn, and many many more! 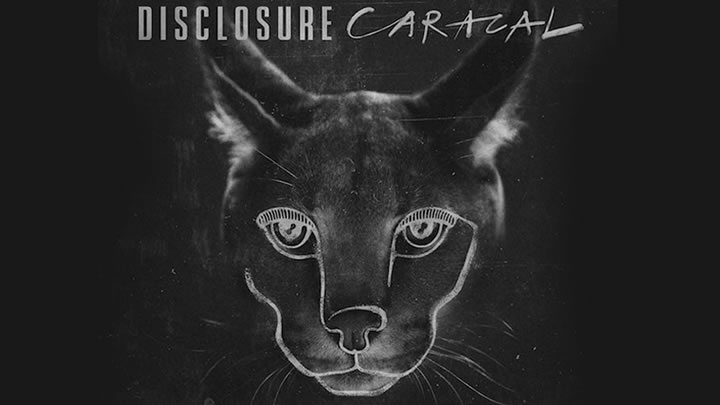