Off the back of his Nervous Horizon debut, Lokane keeps up the pressure with The Eastway Project, dropping August 28th via Infinite Machine.

Yet another hole in one for Infinite Machine, The Eastway Project blurs the lines between grime and footwork, leaving us with a sneaking suspicion that Lokane is the mutant lovechild of Mumdance and Addison Groove. And if that hasn’t convinced you it’s worth your hard-earned cash, just take a listen to ‘Shake The Gears’ below. 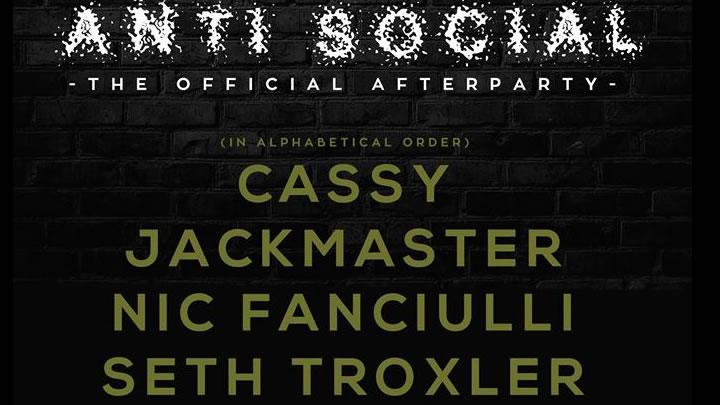